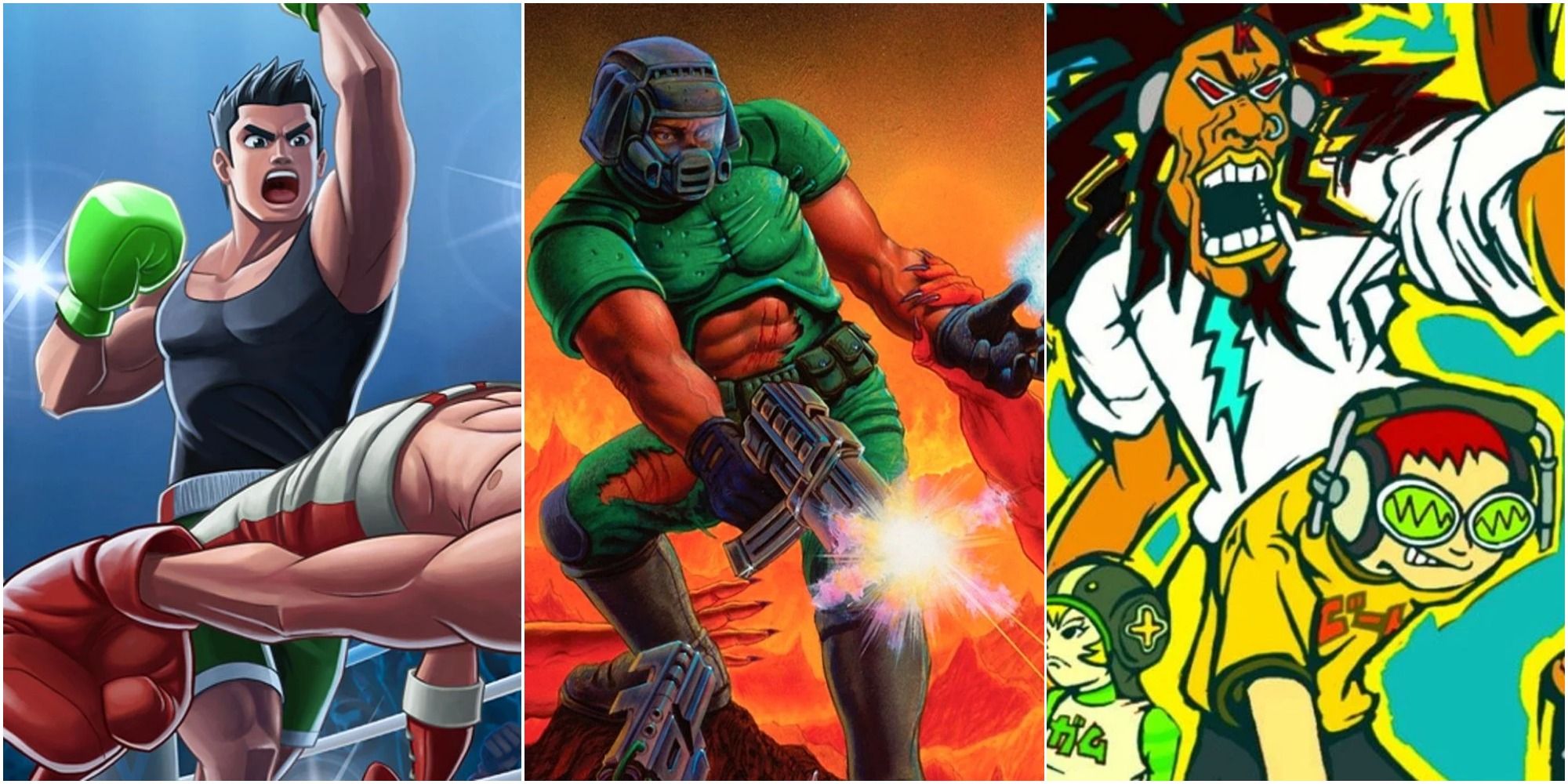 While games like Dance Dance Revolution and Just Dance are great to get players moving, their soundtracks are made up of well-known songs people can already find on the radio or Spotify. Some people want original soundtracks to get them pumped up. These can come from movies, video games, and more.

Not all OSTs are the same. For example, Journey has wonderful music, but it’s atmospheric and often calm or relaxing. For working out, people often want something more upbeat. Gamers need to exercise too, and what better way to get the blood flowing than with amazing music from some of their favorite iconic games.

GAMERANT VIDEO OF THE DAY

Devil May Cry 4 is an action-adventure game. It’s about Nero, a man with demonic powers, who is trying to stop Dante, a recurring protagonist. Players fight through levels, solve puzzles, and gather items while avoiding attacks and chaining combos. Both Nero and Dante are playable characters.

Many of the games in this franchise would be great to exercise to. The consistent guitar riffs and heavy bass give the soundtrack a hard rock or metal feeling. When there’s a singer, the voice is deep and scratchy, which sounds almost demonic. This OST would be ideal in the background while lifting weights or hitting a punching bag. Examples of songs to listen to are “Sworn Through Swords (Dante Battle Version)”, “Baroque and Beats,” and “Blackened Angel (Dante Battle 1).” The other games in this franchise are good options for getting pumped up as well.

Hotline Miami is a bloody top-down shooter game. Players control a character who, after receiving coded messages on his answering machine, follows instructions to massacre the local mafia. The game requires stealth and combat to complete stages, kill all the people, and avoid the police.

Songs on this album will give people an adrenaline rush since, much like the levels, they feel like they belong at a house party. Many have a steady beat mixed with jazzy techno and drum elements. Examples of these songs include “Hydrogen,” “Paris,” and “Turf Main.” Some songs on this album are upbeat and great for gym machines like stair climbers. Other songs on this OST are vaporwave and chill, which is nice for cooldowns when working out.

Mega Man II is an action platformer. Mega Man must fight through Robot Masters to make his way to the main bad guy, Dr. Wily. Players must platform to the ends of stages to progress the game and find the bosses.

This game’s soundtrack feels like the NES game it is. The upbeat techno music pumps players up for levels and boss battles. The steady beat and bounciness of many of the songs make them the perfect music to listen to when going for a jog or run. Examples of songs from the soundtrack include “Dr. Wily’s Castle” and “Flash Man.”

Doom is a first-person shooter game where people control a space marine fighting hordes of demons from hell. Players must manage ammo, health, and armor while traversing levels filled with undead, demons, and bosses. Throughout the levels, players can switch which weapons they use for a diverse combat experience.

The OST of this game is purely rock and heavy metal music. Dramatic bass riffs and unrelenting guitar get the blood flowing. The songs often build up to a beat drop which only makes them more dramatic. This soundtrack would be ideal for people that want to push themselves, especially if they are trying to beat lifting or squatting records. Any of the soundtracks from this franchise would be amazing workout music, but examples from songs from the first game are “Rip & Tear” and “At Doom’s Gate.”

Jet Set Radio is an action platform game with a focus on sports. In this Sega game, players zoom around Tokyo while challenging rivals, evading cops, and making graffiti. There are multiple inline skaters players can pick from the gang. Spray cans around the level give players different things including refilling health or reloading spray paint.

The songs on this album feel very much like classic skating game music. It’s got record scratches and a steady funky beat. There is a lot of variety in this soundtrack but many of the songs are jazzy with techno elements. The game itself is based around inline skaters, so it makes sense that the songs would be ideal to listen to when biking or skating. Some example songs to listen to would be “Everybody Jump Around” or “Sneakman.”

Punch-Out!! is a boxing video game that follows an up-and-coming boxer named Little Mac. Players must block, attack, and read an opponent’s moves if they are to win a match. Quick reflexes can make or break a fight and with every successful hit, players get more powerful.

This OST sounds very much like Rocky or a training montage. The electric riffs, jazzy brass, and steady beat drive the music. The songs are very punchy. This soundtrack would be good for aerobics or to put in the background while using gym machines. Examples of songs to listen to would be “Minor Circuit Fight” or “World Circuit Theme”.

Originally from Seattle, Washington, Madison now lives in The Netherlands with her husband and their terrier Hyperion. When not doing freelance writing, Madison loves playing video games, crafting, and celebrating Halloween year round.