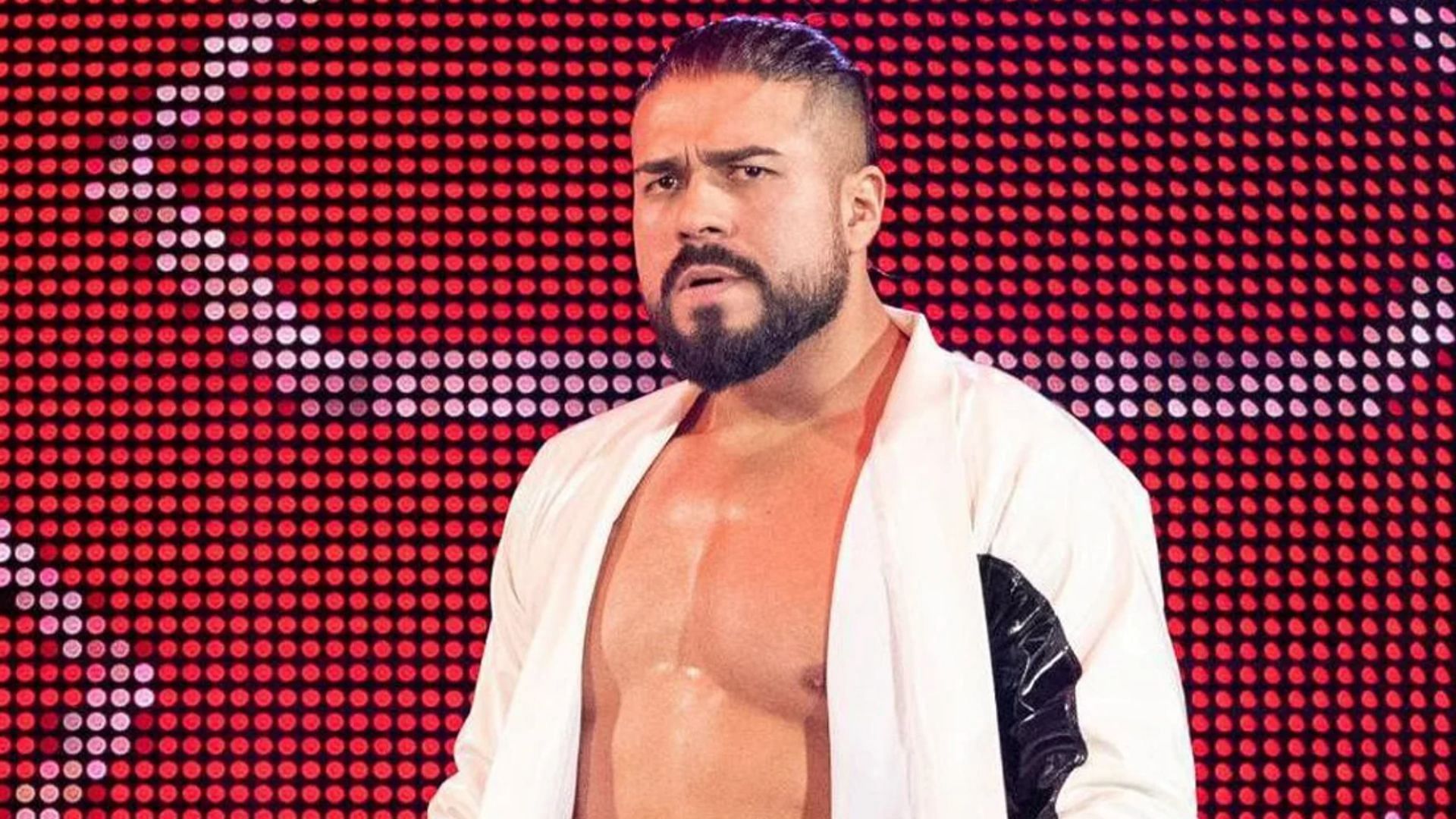 Charlotte Flair and El Idolo got married at the end of May after being engaged since January 1, 2020. Flair has been out of action since WrestleMania Backlash after losing her SmackDown Women’s Title to Ronda Rousey.

Meanwhile, Andrade has been a regular feature on AEW programming as he last participated in the Casino Battle Royal at All Out on September 4. He also teamed up with his father-in-law Ric Flair on July 31 to partake in the latter’s Final Match. The duo battled Jay Lethal and Jeff Jarrett.

Andrade took to Twitter today to post a few workout photos with Charlotte Flair. He quoted The Nature Boy’s famous catchphrase and stated it was a “great Sunday.”

“Mine MsCharlotteWWE!! yours Let’s workout!!! To be the Man you have to beat the Man @RicFlairNatrBoy @rootsoffight Great Sunday Let’s workout,” he wrote.

WWE and AEW fans react to the couple’s pictures

Wrestling fans have reacted to Andrade’s tweet, and most have complimented the couple. One fan claimed that they give him hope that true love is still out there.

The wrestling world is awaiting the return of The Queen, and fans may not have to wait much longer. Flair recently teased her return to WWE programming after posting a three-word tweet.

Fans have been waiting in anticipation for the return of the former women’s champion. Many speculated that she would come back at the recently-concluded Clash at the Castle event. However, that was not the case.

With Ronda Rousey and Liv Morgan going head-to-head once again at Extreme Rules on October 8, it remains to be seen whether Charlotte Flair will play a part in the match.

Are you excited about Charlotte Flair’s potential return to the company? Let us know in the comments section below.