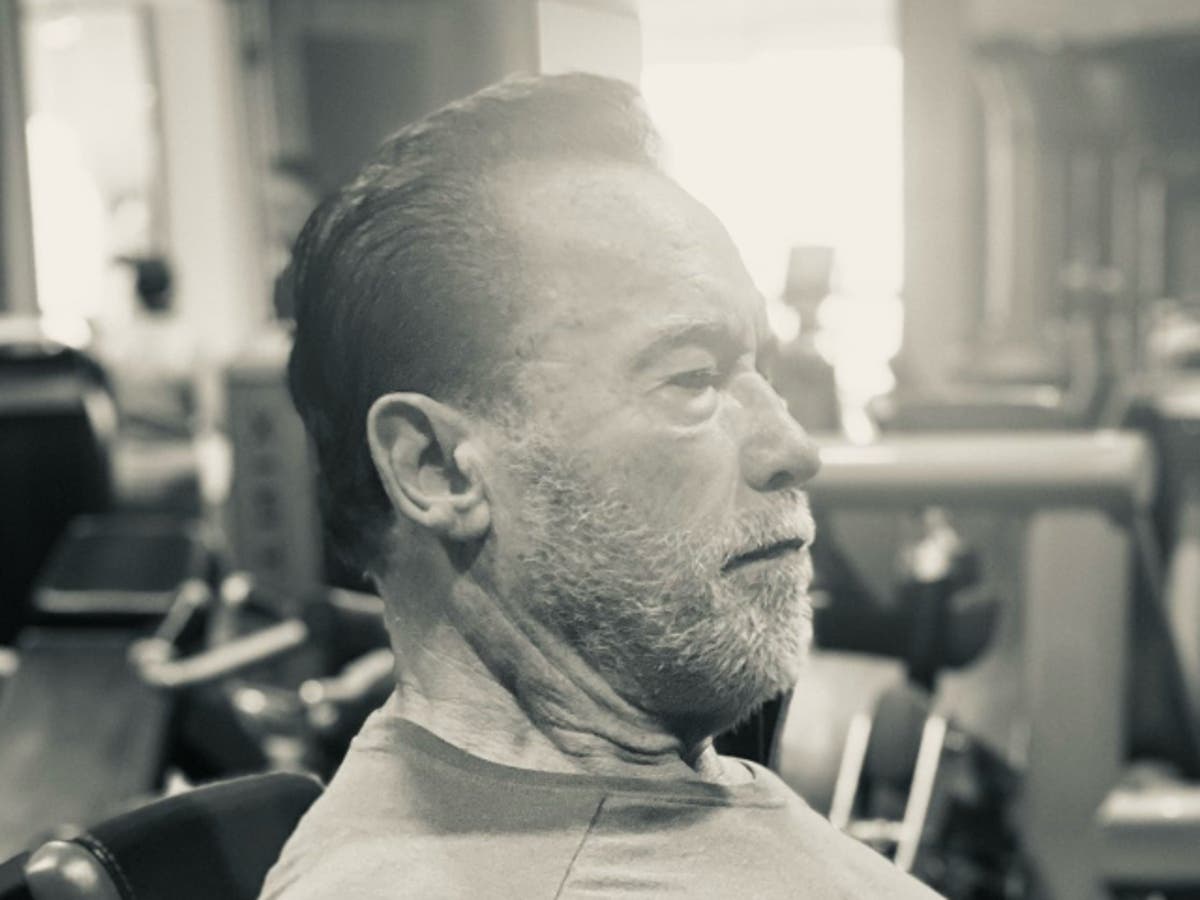 Arnold Schwarzenegger has impressed fans after sharing a rare photo of him working out in the gym.

The Terminator actor, who started his career as a bodybuilder, is known for his muscular physique, which led to him becoming one of the world’s most renowned action movie stars.

Now, the Austrian-American actor has shown that, at 74, he’s showing no signs of slowing down.

He posted a photo of himself lifting weights on Twitter, with the caption: “Getting pumped earlier for today’s Austrian World Summit.”

The actor was participating in the summit on Tuesday (14 June) morning.

His fans couldn’t help but be impressed by how Schwarzenegger had maintained his physique despite growing older.

“Man that chest and arms still,” one fan wrote, with another adding: “Still hench AF.”

“Still an inspiration to healthy lifestyle after all these years,” one fan replied. “Still in muscular shape!” another one said.

While the actor clearly still enjoys spending time in the gym, he rarely posts photos and videos of himself working out.

Schwarzenegger hosted the summit in the Vienna Hofburg, welcoming “climate action heroes from around the world”.