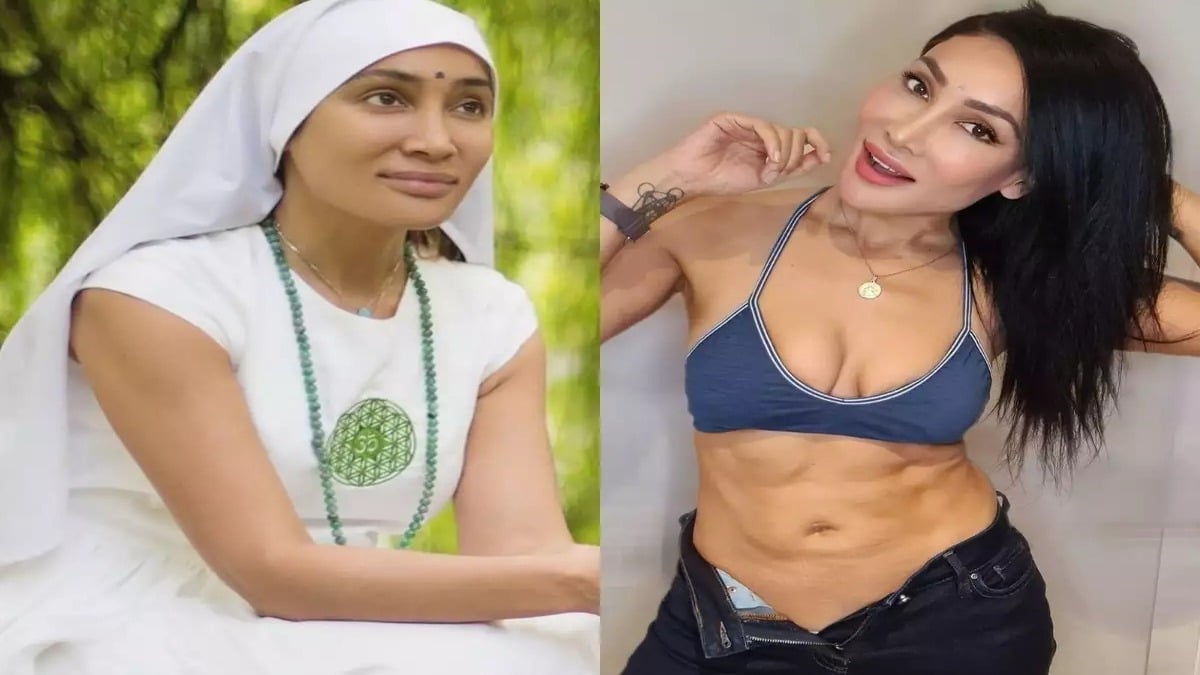 Singer Sofia Hayat who got popular after her stint on the controversial show Bigg Boss 7 is in the news yet again. The former television personality has been hospitalized after she collapsed while doing Yoga.

As per the reports, the model lost senses due to extensive physical activity. She was immediately taken to Chelsea and Westminster hospital in the UK where she underwent a few tests. Now that she has regained consciousness, the Aksar 2 actor has talked about her health with a leading news portal. She told that when she passed out, it seemed to be a case of organ failure. She also revealed that she popped something in her upper chest as she was doing a chin stand pose of yoga and suddenly collapsed.

“I was admitted to Chelsea and Westminster hospital in an emergency. I collapsed. I am still not in the best of myself. They ran a few tests. Next week I am seeing a specialist for a possible hernia. It can be possible because I did chin stand yoga and I popped something in the upper chest area. It might be due to too much exercise,” quoted Sofia.

“When I collapsed and was hospitalized I felt like I was having an organ failure. There was a wonderful nurse assistant, who helped me open my eyes,” she added.

Let us tell you that this is not the first time that Sofia has been admitted to hospital. Earlier she complained of a dip in the levels of salt in her body which led to her seeking medical assistance. Before all this, in 2016, Sofia made headlines when she left left showbiz and embraced spirituality by becoming a nun. She also grab media attention for her ugly fights with ex-husband.