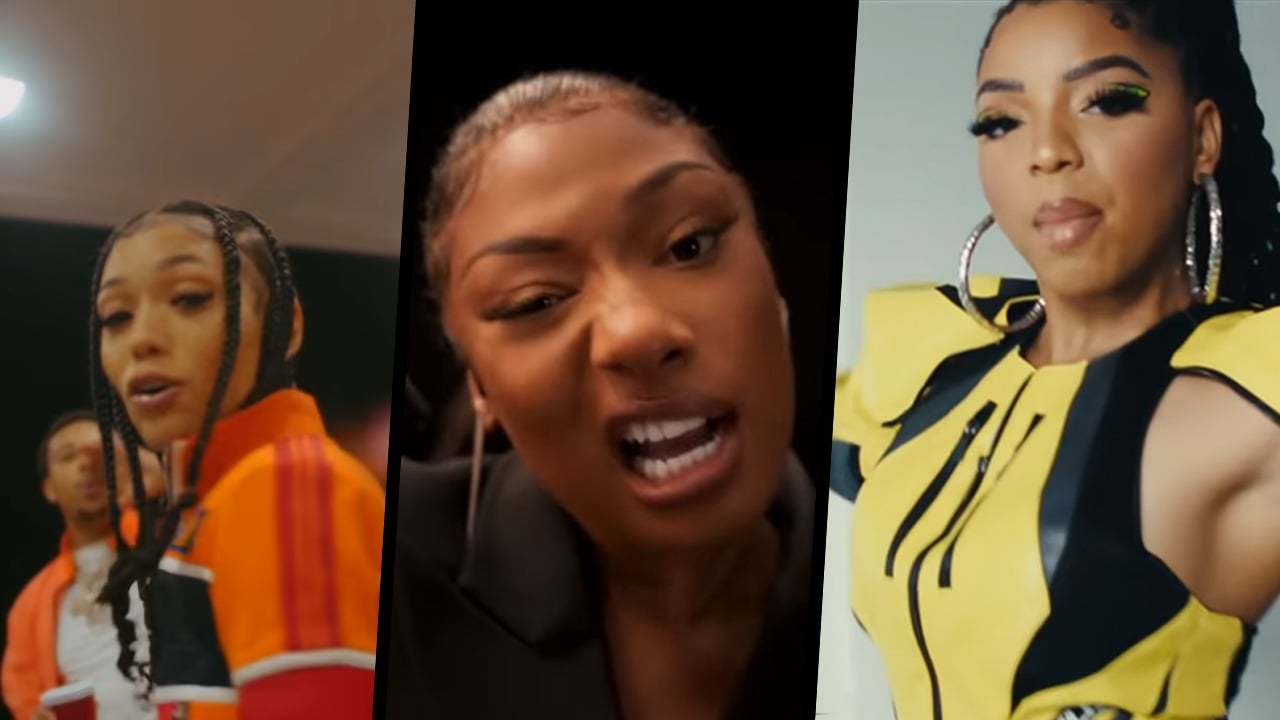 Summer is here, and Coi Leray, Megan Thee Stallion, and Ciara are blazing through with new projects, partnerships and music. Doja Cat also gives props to the black woman Elvis ripped for “Hound Dog.”   Spotlights, everyone!

Coi Leray  is finally gearing up to hit the road, as the Trendsetter Tour kicks off in New York on June 10th. The “Blick Blick” artist surprised fans with the addition of new tour dates in Chicago, Detroit, Nashville, and more. Coi recently dropped a new track with Bronx rapper, B Loveee and fans are calling them the perfect duo.

With the recent surprise release of her new music video, Megan Thee Stallion is looking out for the healthy hotties. The “Plan B” rapper transforms into “thee hot girl coach” as she teams up with the Nike Run Club app to hype up fans with hilarious words of motivation for their workouts.

Lakeyah dropped a new track with southern belle Latto and the visuals are fire! “Mind Yo Business” has fans queuing up the new single on play all summer long.

After a one-year hiatus, Ciara is jumping back into the music scene and fans are hype. The pop star took to Instagram to preview her new single J.U.M.P by showing off her twerking skills. Fans are ready for Cici’s comeback, and even more ready for the new single to drop!

Mariah Carey has jumped on the NFT train. The sultry singer has her first-ever non-fungible token that is designed like a boarding pass on “Butterfly Airways.” The winning bidder will get the opportunity to meet Carey and fly with her to New York, when the R&B icon is inducted into the Songwriters Hall of Fame.

Chloe and Halle Bailey team up with Victoria’s Secret PINK with a curated collection of styles. The twins picked their favorite pieces throughout the collections, giving bright-colored options just in time for the summer!

Keyshia Cole is in her business bag. The R&B diva announced her new collaboration with Red by Kiss in her very own bonnet collection. Keyshia’s bonnets come in different patterns and are also blinged out in diamonds – catch them at your local beauty supply store or online.