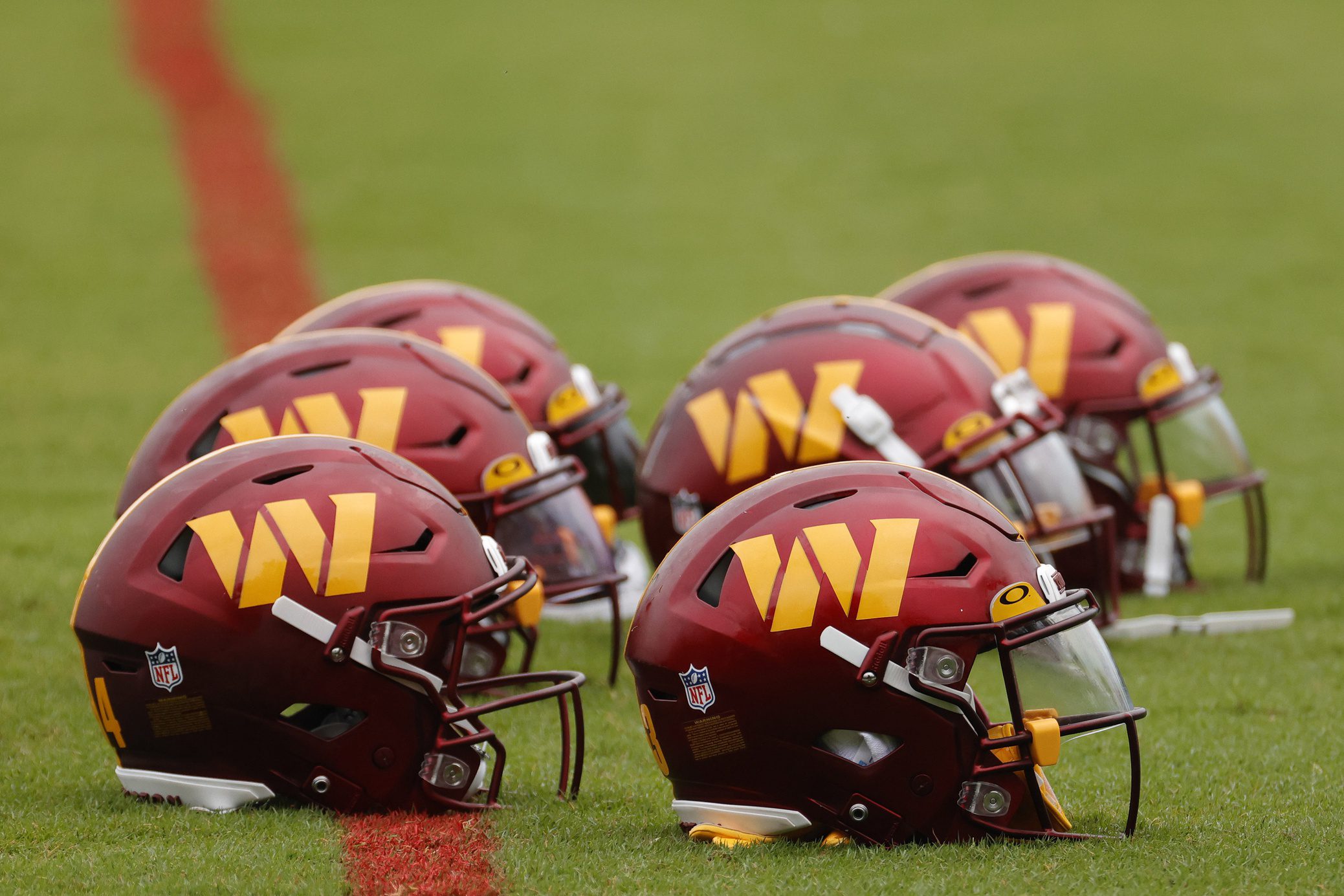 According to Ben Standig, the Commanders brought in four defensive backs for workouts on Wednesday including DB Donte Deayon.

Of this group, Washington signed Bausby to a contract.

Deayon, 28, wound up signing on with the Giants as an undrafted free agent out of Boise State back in 2016. He was waived coming out of the preseason during his rookie year and later signed to the team’s practice squad.

Deayon was on and off of the Giants roster over the course of three years before he eventually signed on to the Rams’ practice squad. Los Angeles re-signed him to a futures contract but Deayon has failed to make the 53-man roster for the past three seasons.

In 2022, Deayon appeared in 10 and recorded 29 total tackles, one tackle for loss, and two pass defenses.