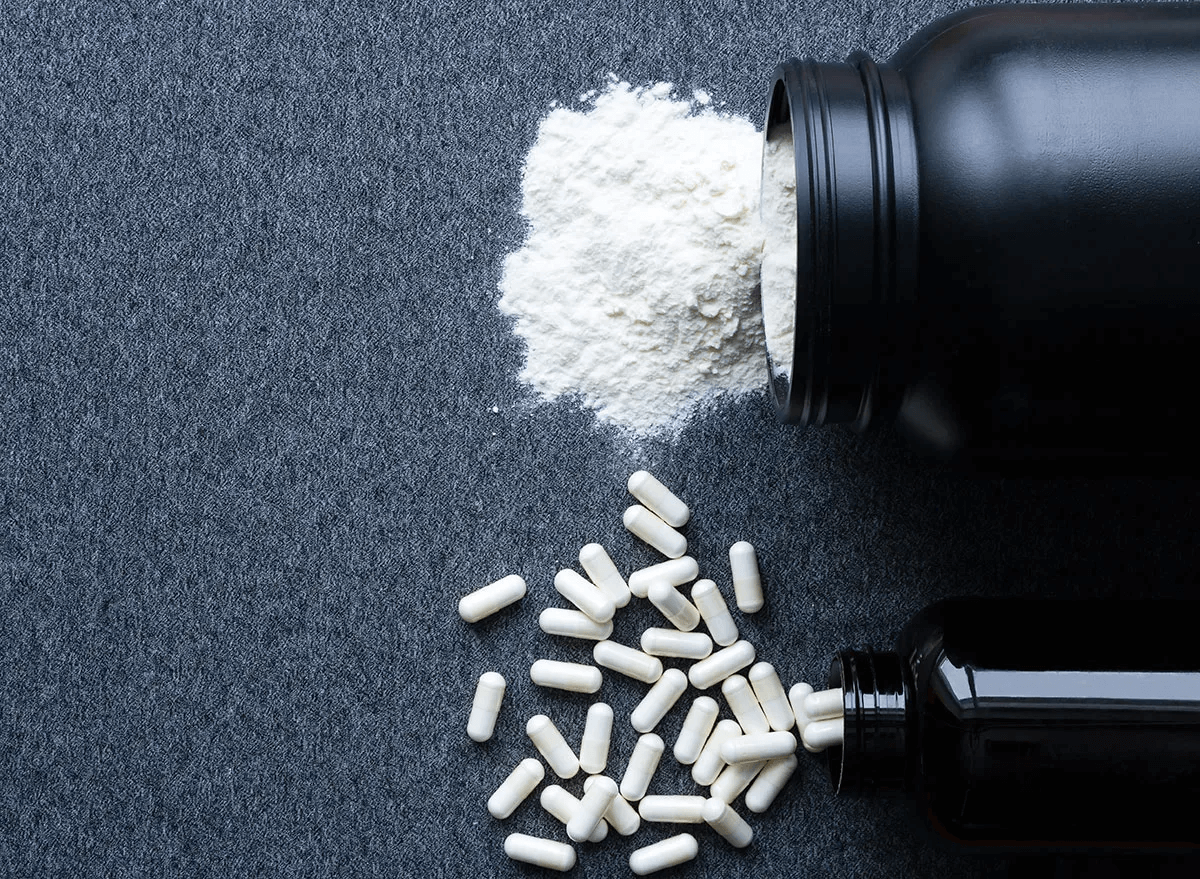 A bounty of evidence shows that taking creatine supplements raises the threshold of fatigue, which particularly comes in handy for explosive activities like weightlifting and sprinting.

But what once just caught the attention of gym rats and competitive athletes has, over the past couple decades, peaked the interest of health experts. Researchers have found significant stores of creatine not only in skeletal muscles, but also in the brain, hinting that consuming more of the compound could yield unforeseen advantages.

Animal studies showed promise, so scientists have more recently started conducting experiments in humans. Taking five grams of creatine per day for six weeks was found to drastically enhance both working memory and intelligence in a double-blind, placebo-controlled study of 45 young adult vegetarians. A systematic review of other human trials backed this result up. There’s also evidence that creatine intake can shorten symptoms of concussion.

By far the most compelling potential use for creatine outside of exercise is for the treatment of depression. A decade ago, a small, eight-week study conducted in South Korea had 52 women take either an antidepressant or that same anti-depressant with creatine. By the end of the study, half of the women in the creatine group were depression-free, a success rate double that of the group only receiving the antidepressant.

This is an excerpt. Read the original post here