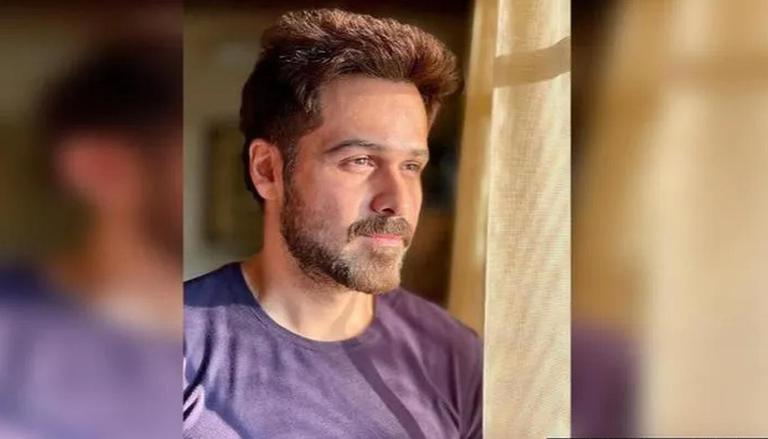 In a social media-obsessed world where people and celebrities like to fake everything about themselves, Emraan Hashmi is one star who has always stood out in the crowd. In the world of fake, airbrushed and filtered snaps and videos circulated on a daily basis, Emraan Hashmi have chosen to remain true to himself. And here is the proof. The workout video of Emraan Hashmi speaks for itself where he can be seen sweating it out in the gym. It is clearly visible how hard he is working out to remain fit. When it is about him, he doesn’t like to fake anything about himself including the look and shape of his body. What can be seen in the video is what Emraan Hashmi has earned toiling for hours through his daily workout routine.

Emraan Hashmi has already won the heart of the internet. Netizens are praising him for his ‘real’ and ‘natural’ body, hailing him as ‘real superhero’ and his dedication to achieving the same. Netizens were all praises for Emraan Hashmi as it can be clearly seen that he hasn’t made the video for garnering some likes on social media.

Emraan Hashmi regularly works out in the gym but he has never believed in stamina-boosting drugs or powder or any kind of steroids to enhance his physique. Like others, Emraan dont like to boast about his workout regime either and doesn’t believe in telling the whole world about his fitness fundas. He believes in working out quietly and never tried to mislead people about his fitness plans or dietary habits. He doesn’t like to churn out airbrushed and enhanced photos or videos which orher celebs love to circulate on a regular basis. Living in a healthy way is his only mantra.

Notably, Emraan Hashmi is currently working on half a dozen films which are in the various stages of completion. His upcoming films include Tiger 3 with Katrina Kaif, Selfiee with Akshay Kumar, Father’s Day, directed by Shantanu Bhagchi, Sab First Class Hai directed by Balwinder Singh Januja etc. and one untitled film with Kunal Deshmukh. Among all his upcoming films, Selfiee and Tiger 3 are two films which are going to hit the theatres first.

Interestingly, Emraan Hashmi has always been choosy about his films and never considered himself in any kind of rat race. Rather than thinking about what others are doing, he has always chosen to focus on what he wants to do and what kind of films he wants to act in. If any story or subject excites him, he follows his guts and do the film. The idea of entertaining his fans every time with different kinds of roles is what excites him the most. His career choices speak for itself and that’s how he has thrived for more than 20 years as the leading man in the industry.

Get the latest entertainment news from India & around the world. Now follow your favourite television celebs and telly updates. Republic World is your one-stop destination for trending Bollywood news. Tune in today to stay updated with all the latest news and headlines from the world of entertainment.