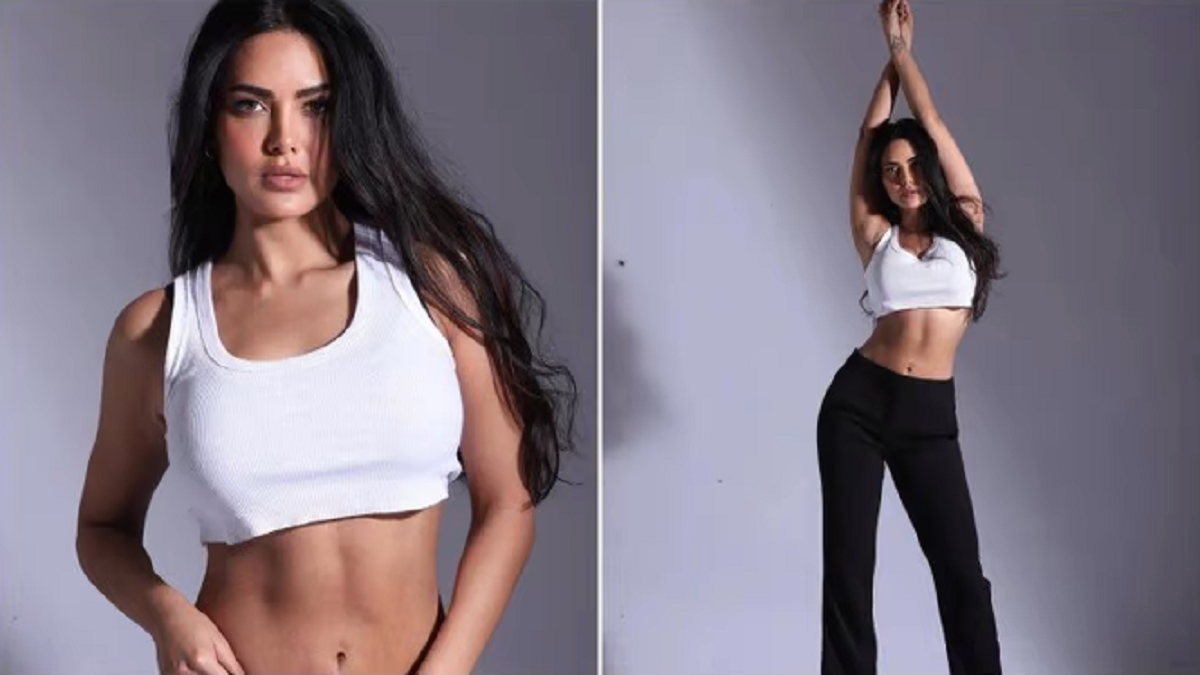 Bollywood actress Esha Gupta remains in limelight every day due to her looks. Esha is very active on social media and often shares her pictures and videos. Recently, the actress shared her workout video, in which she was trolled for putting Mahadev’s song in her workout video. At the same time, now the actress has given a befitting reply to the trolls by sharing a post.

Actually, Esha Gupta has shared a video on her social media account, in which she is seen posing in a killer style on a white couch in a white dress. Along with this glamorous style, Esha has advised netizens to change their attitude while giving a befitting reply to the trollers. Sharing the photo, Esha wrote- ‘Najar badal lo to saare najare badal jaenge.’

Apart from this, Esha has also shared an Insta story, in which she has also replied to the trolls. It is written in the story that how many people are required to troll the internet to change a night bulb? Not even a single one, the light always shines’. Let us tell you that Esha was trolled for putting Mahadev’s song in her workout video. People said that she should not have used such songs in her videos. At the same time, a user commented, very good only this song must have been left to which she has now replied.

Talking about Esha Gupta’s work front, she made her Bollywood debut in the year 2012 with ‘Jannat 2’. At the same time, she was recently seen in the third season of the ‘Ashram’ web series. She was well-liked in the series and her bold look was also discussed a lot.