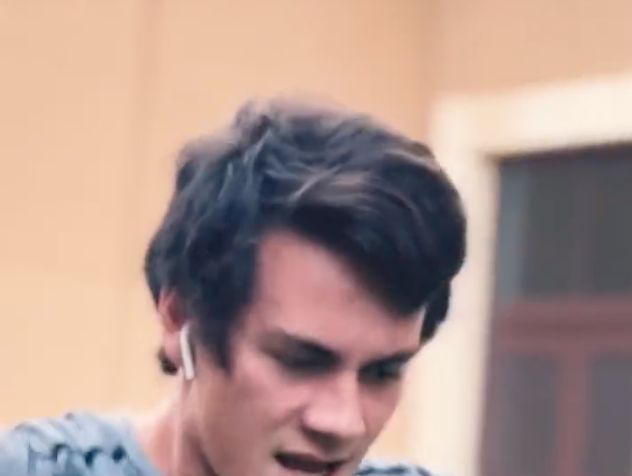 As you can see in the footage below, Pellistri has been putting in some extra work during the off-season.

Pellistri can be seen lifting weights and doing a number of cardio exercises in the clip.

It goes without saying that every single player in the squad should be aiming to hit the ground running in a bid to impress the new manager.

We hope he can show his worth during the pre-season tour, with Erik ten Hag set to assess the squad closely before making any big decisions ahead of next season.

Pellistri has surprised a few in the past year by becoming a regular in a decent Uruguay side.

Diego Alonso trusts the 20-year-old winger enough to start in games, despite not getting to see him in action very often while on loan at Alaves.

Time will tell if Ten Hag is a fan of the former Club Atletico Penarol attacker.

Let us know in the comments if you think Pellistri will be kept or sent on loan next season?