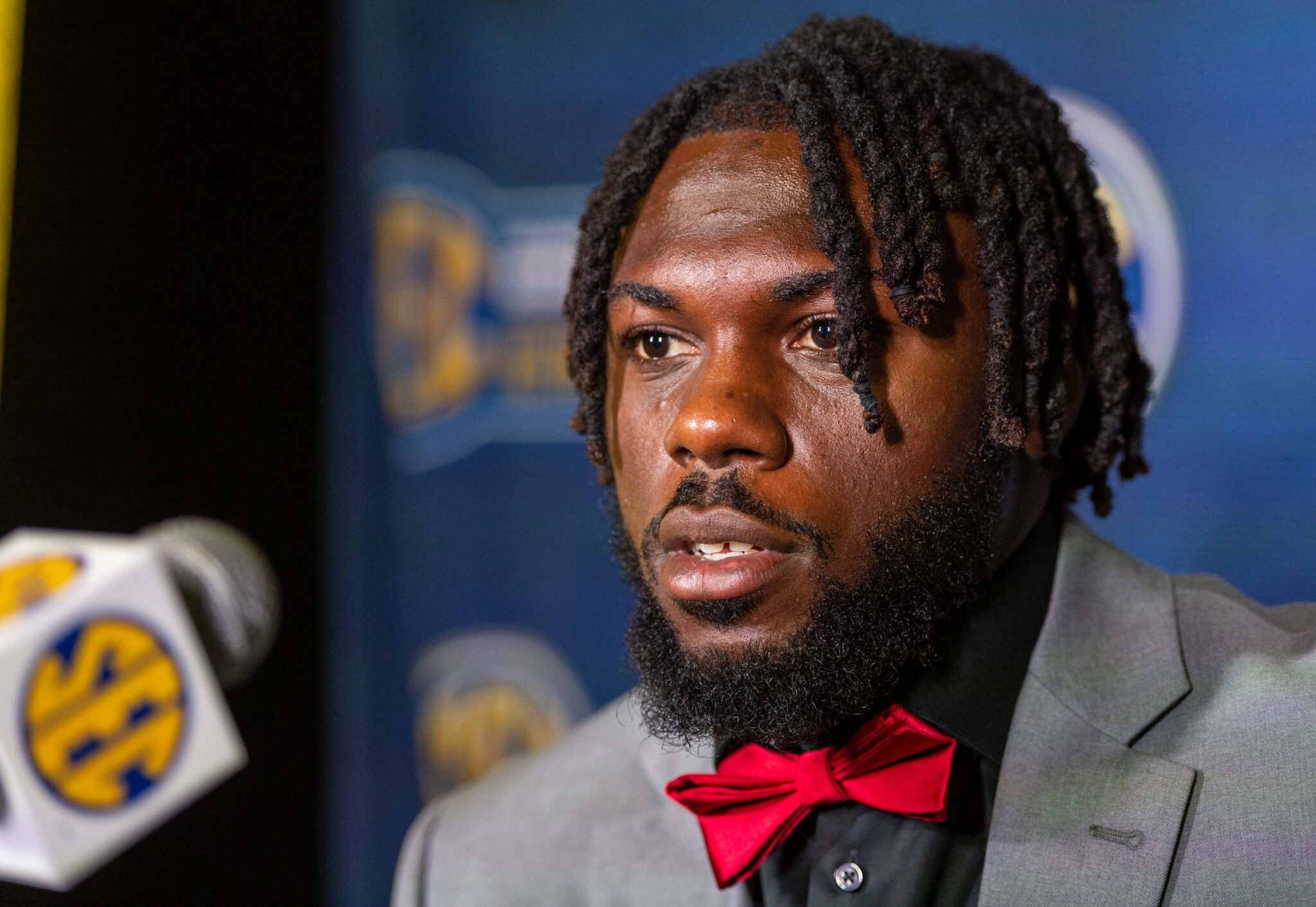 The Atlanta Falcons are hosting DB DeMarkus Acy for a workout on Monday, according to Aaron Wilson.

Acy, 24, wound up going undrafted out of Missouri and signed a three-year rookie contract with the 49ers. Unfortunately, San Francisco waived him during training camp and it took a few months for him to sign on to the Seahawks’ practice squad.

Seattle eventually released Acy from the unit. He signed a futures contract with Washington in January of 2021 but was waived by the team a few months later. Acy then signed with the Steelers before suffering an unfortunate injury.

Pittsburgh declined to tender Acy a qualifying offer this March, making him an unrestricted free-agent.

During his college career at Missouri, Acy appeared in 38 games and recorded 77 tackles, no sacks, three interceptions, a forced fumble, a recovery, and 20 passes defended.