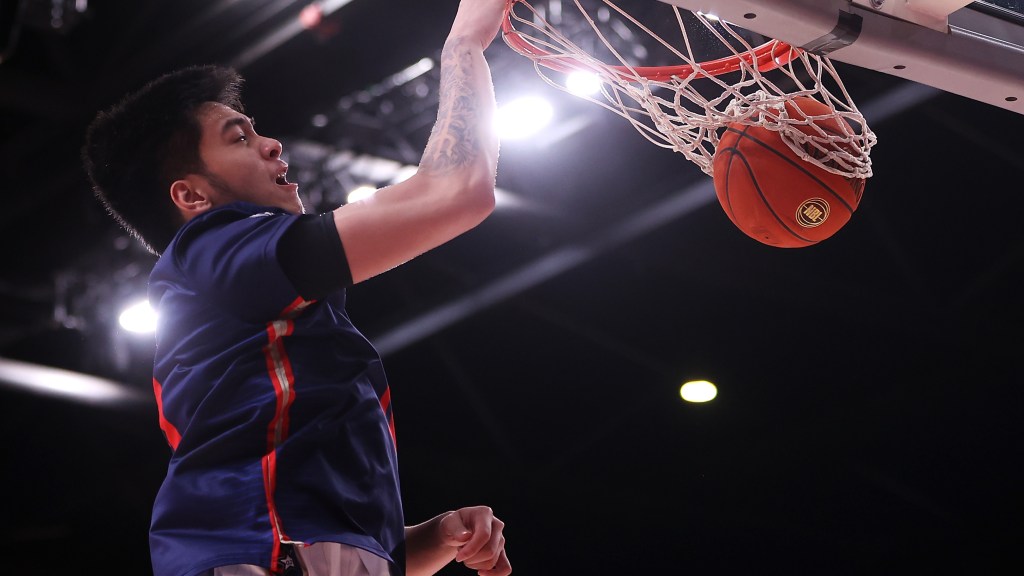 Kai Sotto, a 7-foot-2 center from the Adelaide 36ers in the National Basketball League, on Thursday participated in a pre-draft workout with the Orlando Magic.

Sotto, a former four-star prospect from the Philippines, averaged 7.5 points and 4.5 rebounds on 50% shooting from the field in 23 games with the 36ers. He produced perhaps his best game of the season on April 10 after recording a career-high 21 points.

The 20-year-old declared for the NBA draft on April 28 and was said to have at least 12 workouts scheduled with teams beginning this week. The workout with the Magic appeared to be his second one after he posted it to his Instagram story, via Khobi Price of the Orlando Sentinel.

Kai Sotto, a 7-foot-2 center from the Philippines, inside the Orlando Magic’s locker room, presumably after a workout from earlier today.

Sotto, 20, spent the 2021–22 season with the Adelaide 36ers of the Australian NBL. pic.twitter.com/lEvKnpFUxo

Sotto signed with the NBA G League Ignite for the 2020-21 season but never suited up due to prior obligations with the Philippines national team. He was the first international player to sign a contract with the G League but eventually left to play in the NBL.

The Magic, who were awarded the No. 1 pick, also have selections 32 and 35 in the second round. They started to ramp up their pre-draft workouts recently with prospects like Colorado State forward David Roddy and NC State guard Dereon Seabron among those to meet with them.