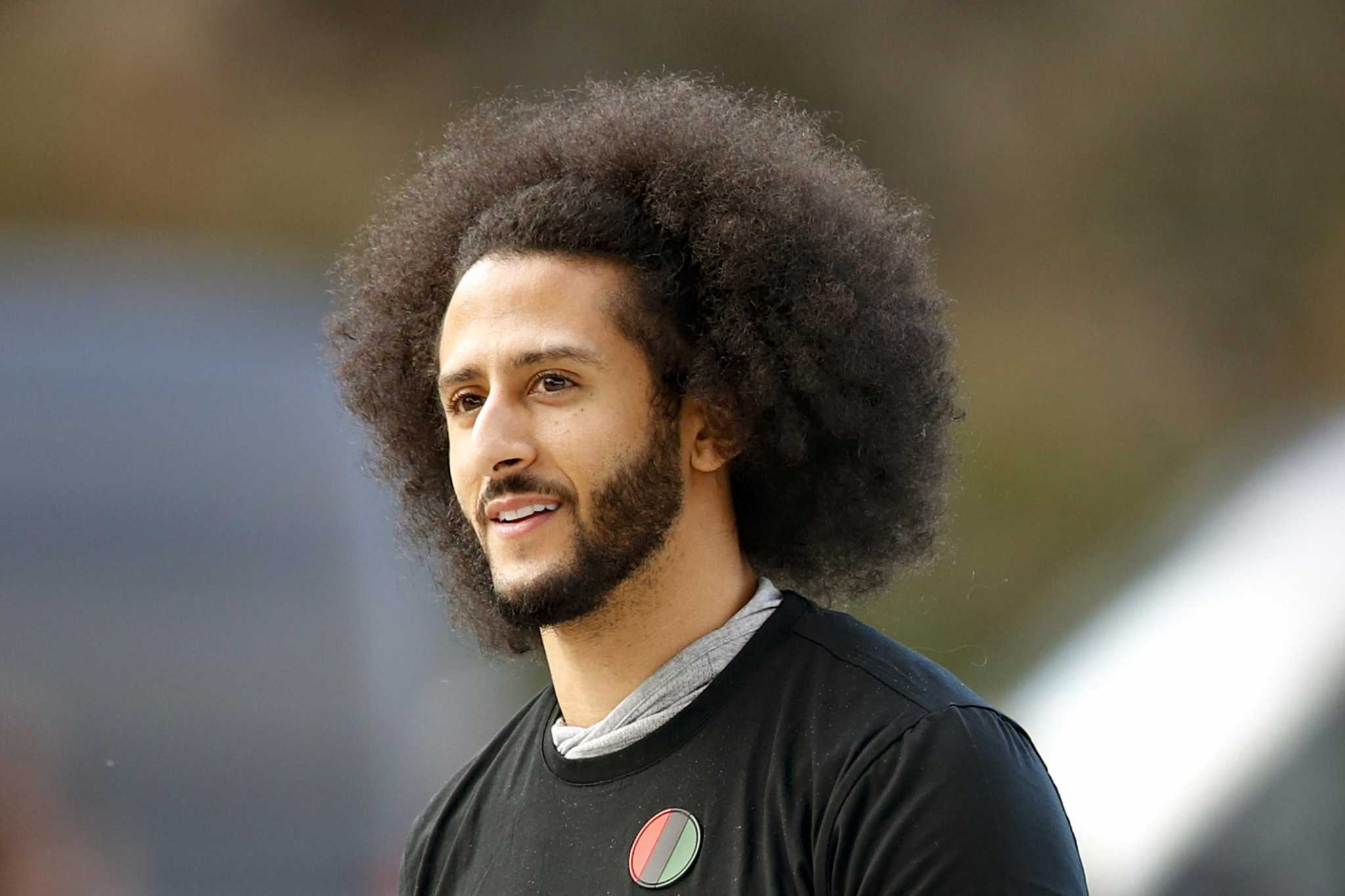 More than five years after he last played in the NFL, former San Francisco 49ers quarterback Colin Kaepernick has finally been offered a chance to re-enter the league.

The Raiders are scheduled to work out Kaepernick, 34, on Wednesday, ESPN reported, becoming the only team to give him a tryout since his final game with the 49ers on Jan. 1, 2017.

Kaepernick has been exiled from the NFL after he knelt during the national anthem to protest racial injustice and police brutality throughout the 2016 season. In 2019, Kaepernick and former 49ers teammate Eric Reid settled a collusion complaint against the NFL that included a confidentiality agreement.

In 2018, in a move that suggested he might be supportive of Kaepernick’s stance, Raiders owner Mark Davis was one of two NFL owners to abstain when the league voted to adopt a controversial new anthem policy that was never implemented. Davis was joined by 49ers CEO Jed York.

Kaepernick, who played at Nevada, would return to the state and reconnect with a former 49ers coach if he signs with the Raiders. Las Vegas offensive coordinator Mick Lombardi was a 49ers assistant from 2013-16.

Kaepernick hasn’t visited with an NFL team since he met with the Seahawks in May 2017. Two years later, he had an NFL-arranged workout in suburban Atlanta that was attended by representatives from eight teams.

“I’ve been ready for three years,” Kaepernick said after that workout. “I’ve been denied for three years. We all know why. I came out here today and showed it in front of everybody. We have nothing to hide. We’re waiting for the 32 owners, the 32 teams, (commissioner) Roger Goodell to stop running. To stop running from the truth.”

Kaepernick tweeted a video in March that showed him dropping back, rolling out and throwing a pass. Two words accompanied the video: “Still Working.” Rookie wide receiver Danny Gray, a 49ers’ third-round pick, took part in a workout with Kaepernick in Dallas before last month’s draft with a host of other pass-catchers that included Eagles wide receiver Jalen Reagor and Commanders rookie wide receiver Jahan Dotson, a first-round pick.

Spike Lee is directing a multi-part documentary on Kaepernick for ESPN that will include interviews with Kaepernick. Lee, who was in Oakland this week for filming, told The Chronicle on Monday that Kaepernick has been committed to training with the belief that he could finally return to the NFL after his five-season absence.