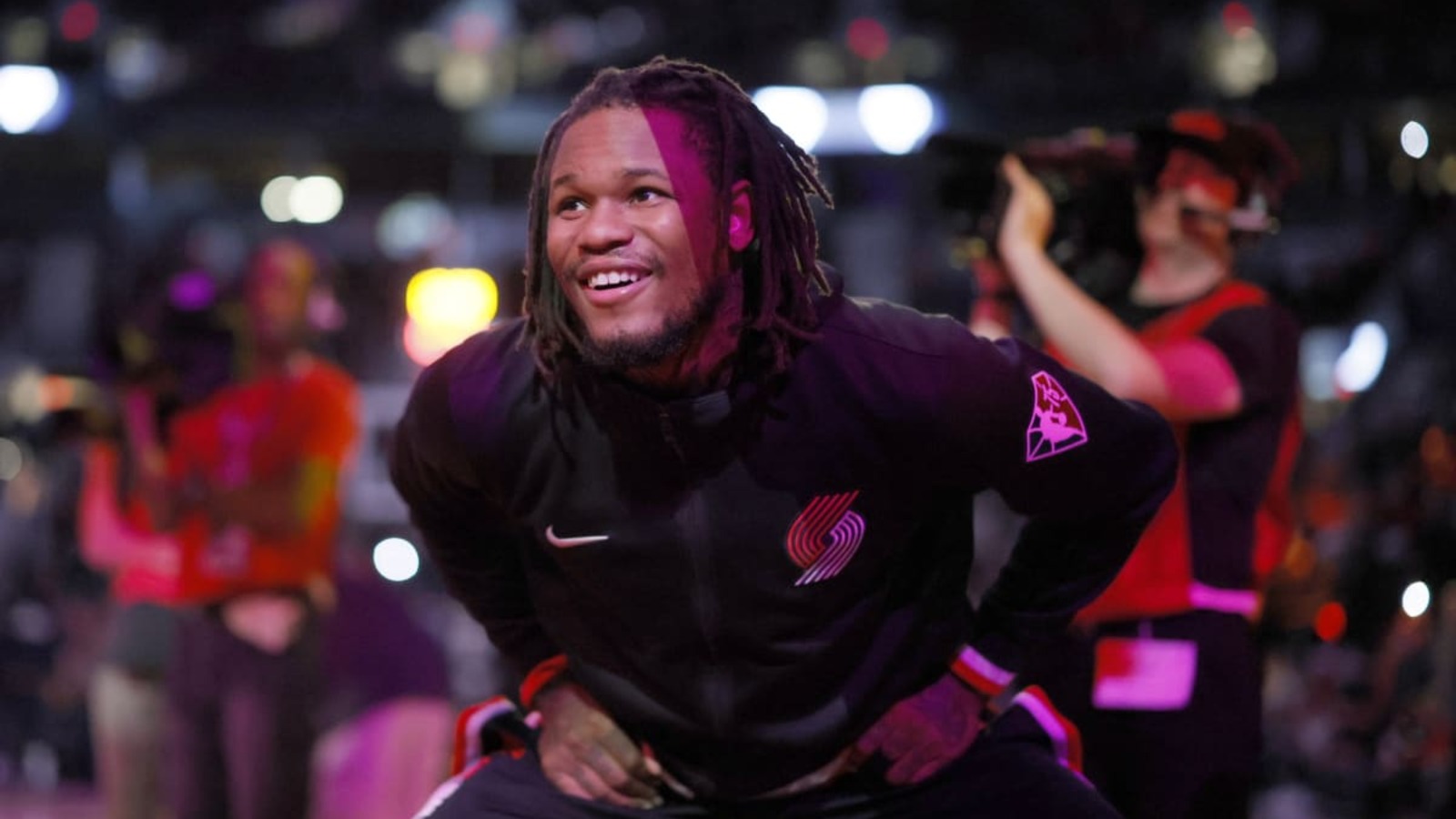 However the Warriors still have two open roster spots to fill with one likely to be reserved for veteran forward Andre Iguodala should he decide to return for his 19th NBA season.

While they have signed Mac McClung, Pat Spencer, Jerome Robinson and Trevion Williams to training camp deals, the Warriors are scheduled to host several NBA veterans who still find themselves as free agents this offseason for a workout over the next week.

According to Shams Charania and Anthony Slater of The Athletic, free agents Ben McLemore, Elfrid Payton, Rondae Hollis-Jefferson and Kenneth Faried will have a chance to prove themselves to the Warriors. Miye Oni, Ty-Shon Alexander, Wesley Saunders and Jon Axel Gudmundsson are among other free agents who are expected to participate at this upcoming workout.