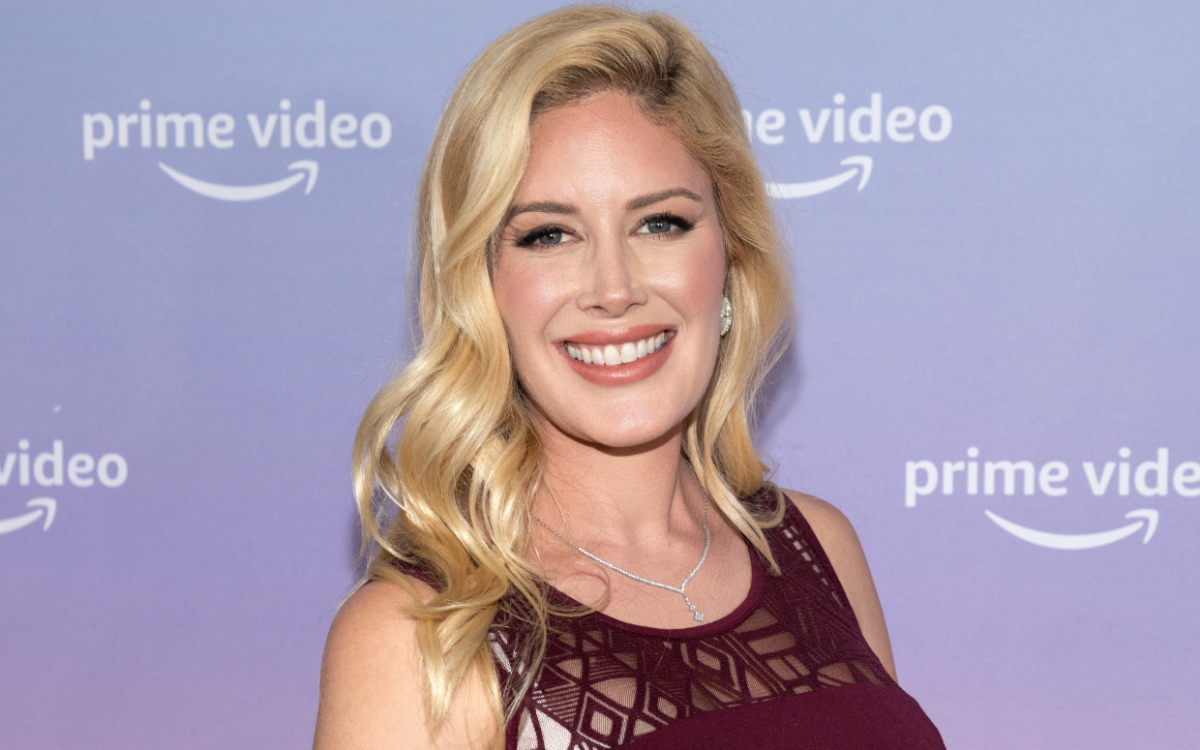 The model and former reality TV star took to Instagram to show fans how she works out when she’s pregnant and on vacation.

In the video, Montag stuns in a red bikini before she can be heard telling her husband, Spencer Pratt, that she is “going to do a little pregnancy beach workout here.”

After she got her footing right in the sand, the 35-year-old proceeded to do a set of squats right next to the shoreline.

She shared the video with fans on Friday and captioned it: “Pregnancy workout #vacation #pregnant #summer”.

Montag and Pratt’s 4-year-old son, Gunner Stone, also jumped into the frame and was met with his father’s motivation to do some push-ups on the shorelines as waves gently crashed into him.

Many fans took to the comment section to show The Hills: New Beginnings cast member some love.

One fan hyped up the model for baring it all while pregnant, “Heidi got the best prego body !!”

Back in July, the couple announced that they were expecting a baby boy in an exclusive interview with Entertainment Tonight. Montag was surprised at this revelation as she thought she was having a girl this time around.

During the interview she noted: “Growing up I always wanted boys, and then recently, I kinda started thinking, I don’t know, I kinda want a girl and having one of each.”

But she was not disappointed by the news regarding the gender of her second child. The couple admitted to having a difficult time trying to get pregnant with Gunner. So, although Montag originally wanted a girl, a healthy baby was the ultimate goal.

“For Gunner, he really wants a brother, so, you know, ultimately I want what would be the best for him and his life,” she told interviewers.

“As long as a human is in her belly, that’s a win,” Pratt added. “We’re way past worrying about a gender in my brain. Thank you, God, there’s a baby here.”