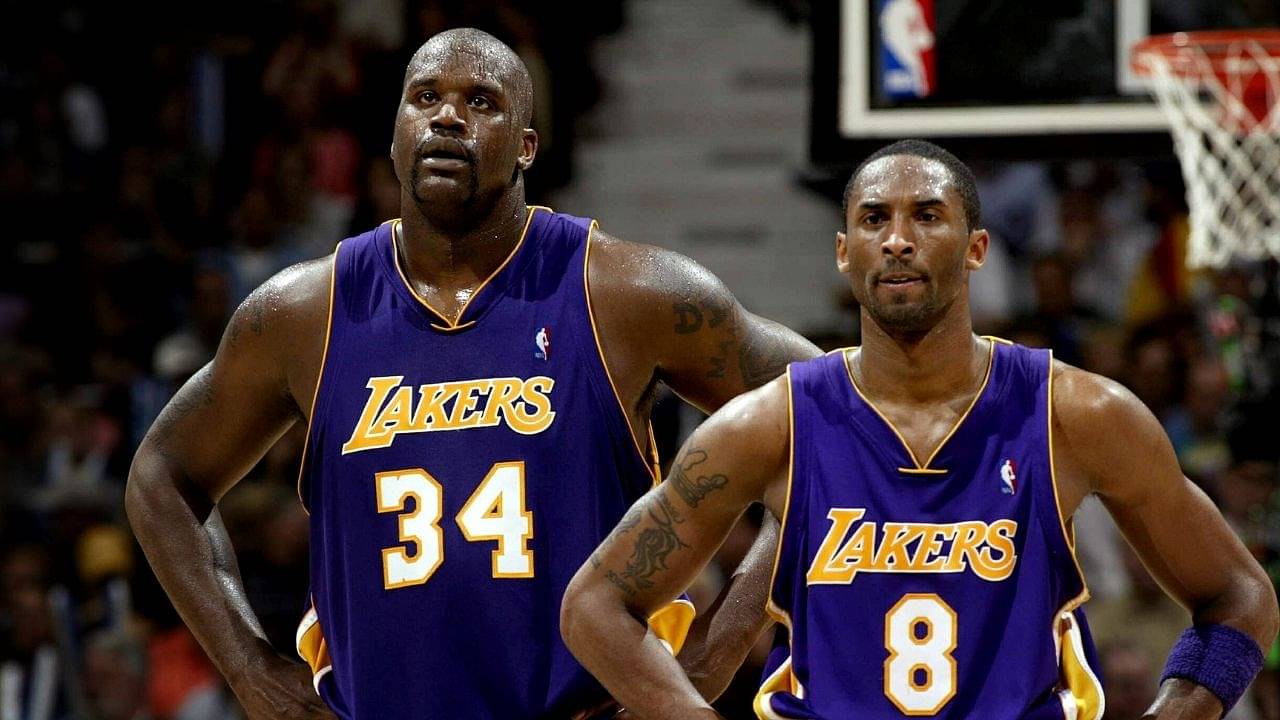 Shaquille O’Neal, on the NBA court, was a total animal. The 7’1 big man weighed 325 lbs, and could take on anyone in the paint. The Diesel was unstoppable and is widely considered as one of the most dominant players in NBA history. He led the Los Angeles Lakers to a three-peat from 2000 to 2002, collecting 3 Finals MVPs along the way.

Once Shaq got to the paint, there was nothing any opponent could do to stop him. Spurs Head Coach Gregg Popovich came up with ‘Hack-a-Shaq’ as a method to slow down the big fella.

However, despite his dominance, some people, including his former teammate Kobe Bryant, believed he could have been better. Questioning Shaq’s work ethic, the 5x NBA Champion declared that O’Neal could’ve had 12 rings, if he followed the same work routine as Bryant did. However, Shaq doesn’t believe so.

Shaquille O’Neal believes he would’ve been the same, even if he followed Kobe’s ethic

We all know Kobe Bryant was a monster. The man used to work out four to five times a day just to gain an advantage over his opponents and perfect his craft. We’ve heard stories from his teammates about his infamous blackout workout sessions.

Shaquille O’Neal, however, felt that he would have particularly benefitted from working out as Kobe did. Answering the question put forth, Shaq talked about how he had to manage a family, handle his businesses, and focus on his craft. The Big Diesel also said, “Mentally I’m so strong, I don’t need to workout for these bums anyway.”

Also Read: 13 y/o Kobe Bryant was infuriated with Italians for constantly demeaning this aspect of his game

This just goes to show the difference in mindsets between the two Lakers legends. While Shaq found himself to be better than his opponents, hence refusing to workout more than required. Kobe never cared about his opponents. His only competition was with himself, an ever-lasting battle to get better every day.