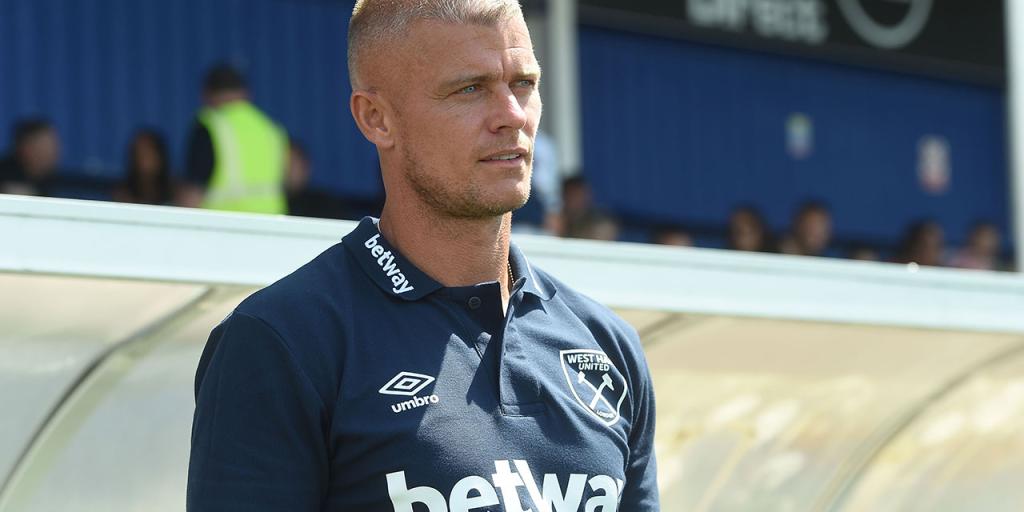 Paul Konchesky saw Saturday’s pre-season win over Billericay as a good starting point for West Ham United Women as they played their first pre-season fixture ahead of the new 2022/23 season.

The Hammers lined-up with a mixture of youth and experience at New Lodge, with three players stepping up from the Clubs’ WSL Academy programme to be part of the squad for the trip to Essex.

New signing Alex Hennessy opened the scoring, before goals from Claudia Walker, Yui Hasegawa and a double from Mel Filis sealed a 5-1 victory – with Billericay’s consolation coming from the penalty spot.

Konchesky, who was taking charge of his first match since being appointed manager of the football club at the end of last season was pleased with the shift that his players put in.

All in all, it was a very good workout for us

We were a little bit rusty to begin with and had to blow off the cobwebs, but it’s a good starting point, and it was good for the players to be back out there.

We had quite a few of the younger players in the squad today mixed in with some of the more experienced players – so it was good for those young players to get out there with them and get some experience playing against a first-team side.