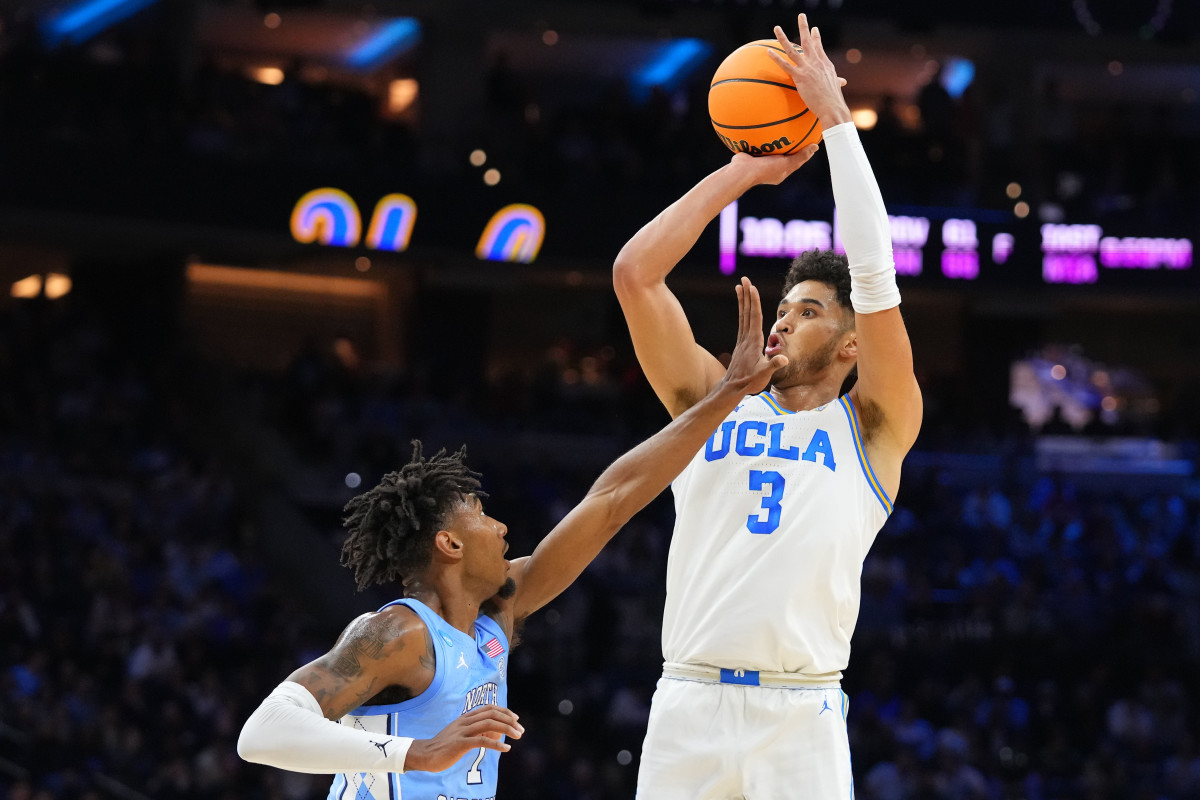 Now that the Lakers have decided who will coach for LA, it is now time for the front office to get to work. The Lakers have started looking at every possible way to improve the current roster. Even though the Lakers do not have any draft picks this year, it appears that the team is still looking at prospects.

As the NBA Draft is getting closer by the day, the Lakers have conducted pre-draft workouts. Specifically, it looks like the Lakers are looking at UCLA junior Johnny Juzang according to Cody Taylor of The Rookie Wire.

The Lakers found something special with rookie Austin Reaves and could possibly find that again. The Lakers roster consists of mostly veteran players, which did not help the team during the 2021-22 season.

However, if the Lakers were able to have some younger and more versatile players come off the bench, then they could see some real success.

All too often last season, the Lakers looked like an old, slow team that struggled to compete with younger, more athletic teams.

With that said, Johnny Juzang could be a good addition to the team averaging 15.6 points, 4.7 rebounds, and 1.8 assists this year. The superstar for the Bruins was also shooting 36% from the three-point line.

Most draft experts believe that Juzang should land somewhere in the second round, but if if he goes undrafted, or if the Lakers pull off acquiring a second round pick, the guard could wind up staying in LA.

No matter what, the Lakers are gathering all of the information they need to bring some more talent to this LA roster, even though they do have any picks.