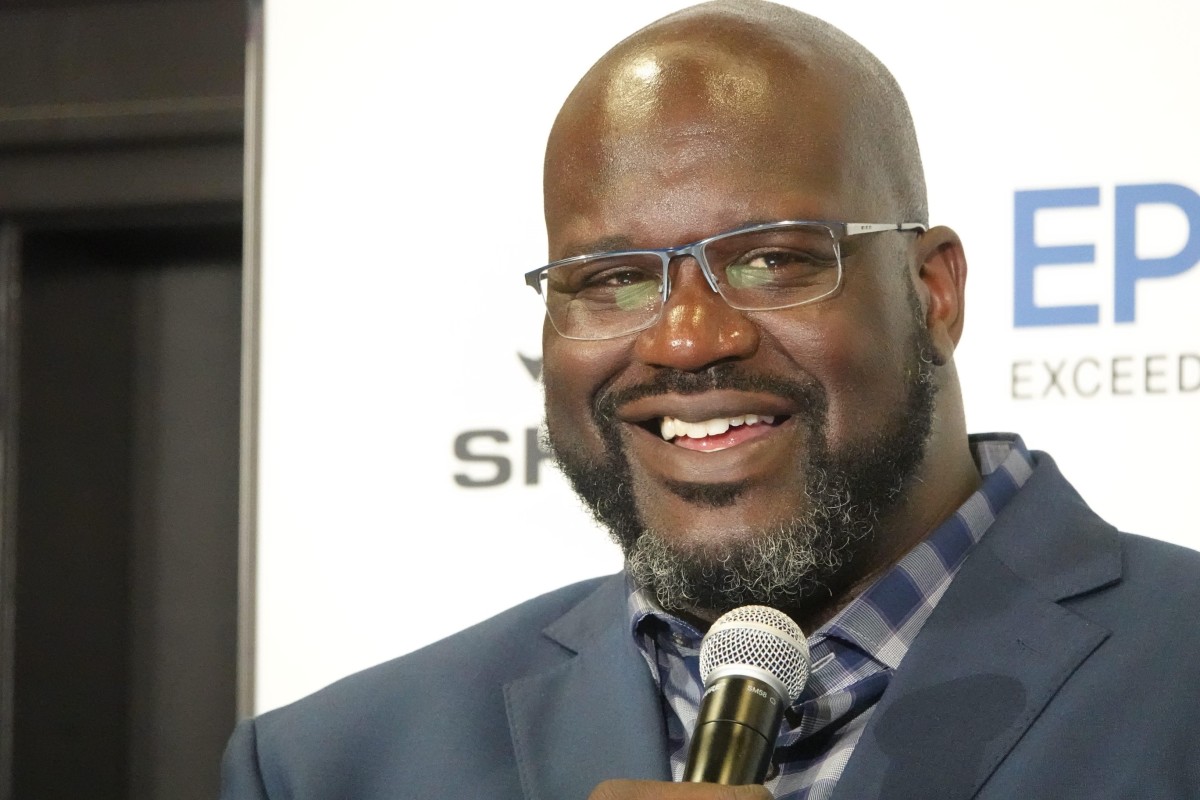 The Lakers front office continues to have their hands full as the offseason continues, however, it appears they might be getting a look at the son of one LA superstar before the NBA Draft.

According to Jovan Buha from the Athletic, Shareef O’Neal, who is the son of Shaquille O’Neal, is going to be working out for LA.

Shareef O’Neal recently worked out for the Milwaukee Bucks and in addition to LA, also has workouts planned with the Cleveland Cavaliers, Atlanta Hawks, and Washington Wizards.

However, there could be a chance that his talent gets the attention of someone within the Lakers front office.

The Lakers will most likely be looking for newer additions to become a part of the roster, but now that O’Neal is draft-eligible, he could be a one familiar name that makes his way to LA.

Nonetheless, the Laker’s front office does not have as much time to make a decision on what player to draft. The NBA draft is set for June 23rd.