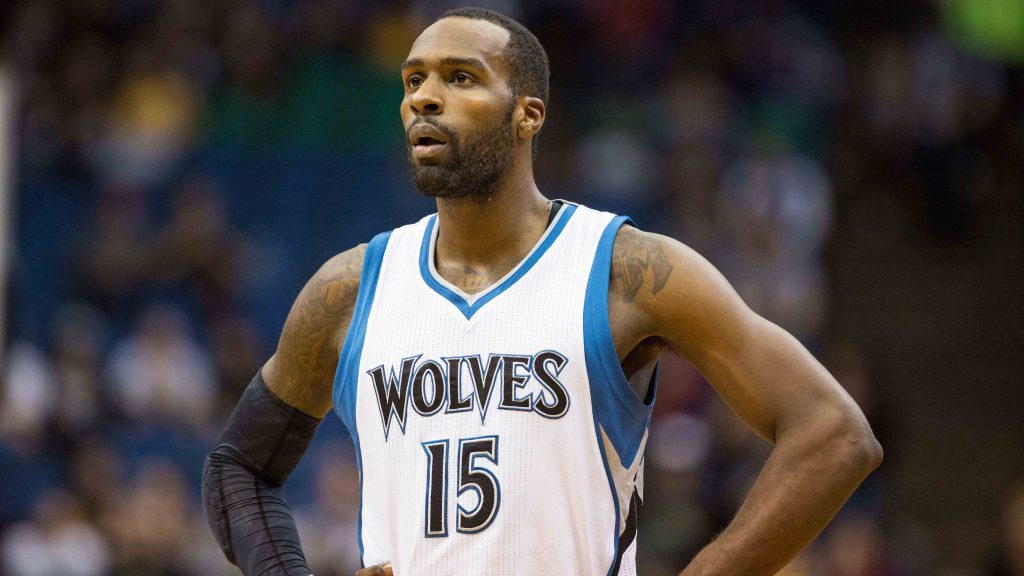 The Los Angeles Lakers’ roster looks just about set, but they aren’t done finalizing their roster by any means.

They’re still holding out hope on trading for Kyrie Irving, and they’re reportedly kicking the tires on a Plan B that would send Russell Westbrook to the Indiana Pacers for sharpshooter Buddy Hield and big man Myles Turner.

Los Angeles may also make a move or two on the margins.

“While the Lakers have gotten younger, they apparently are set to bring in several veteran free agents for workouts, according to a recent report. Former lottery pick Shabazz Muhammad is expected to be part of that group of players.

Muhammad, a 6-foot-6, 222-pound wing, was a big-time star at Bishop Gorman High School in Las Vegas. He spent one season at the University of California, Los Angeles, where he averaged 17.9 points and 5.2 rebounds per game.

But after the Utah Jazz selected him with the 14th pick in the 2013 NBA Draft, he hasn’t done much in the pros, averaging just 9.0 points in 17.2 minutes per game in five seasons.

Muhammad hasn’t played in the NBA since the 2017-18 campaign. He has played for multiple foreign basketball leagues since.

How Thomas Bryant can be a significant help for the Lakers