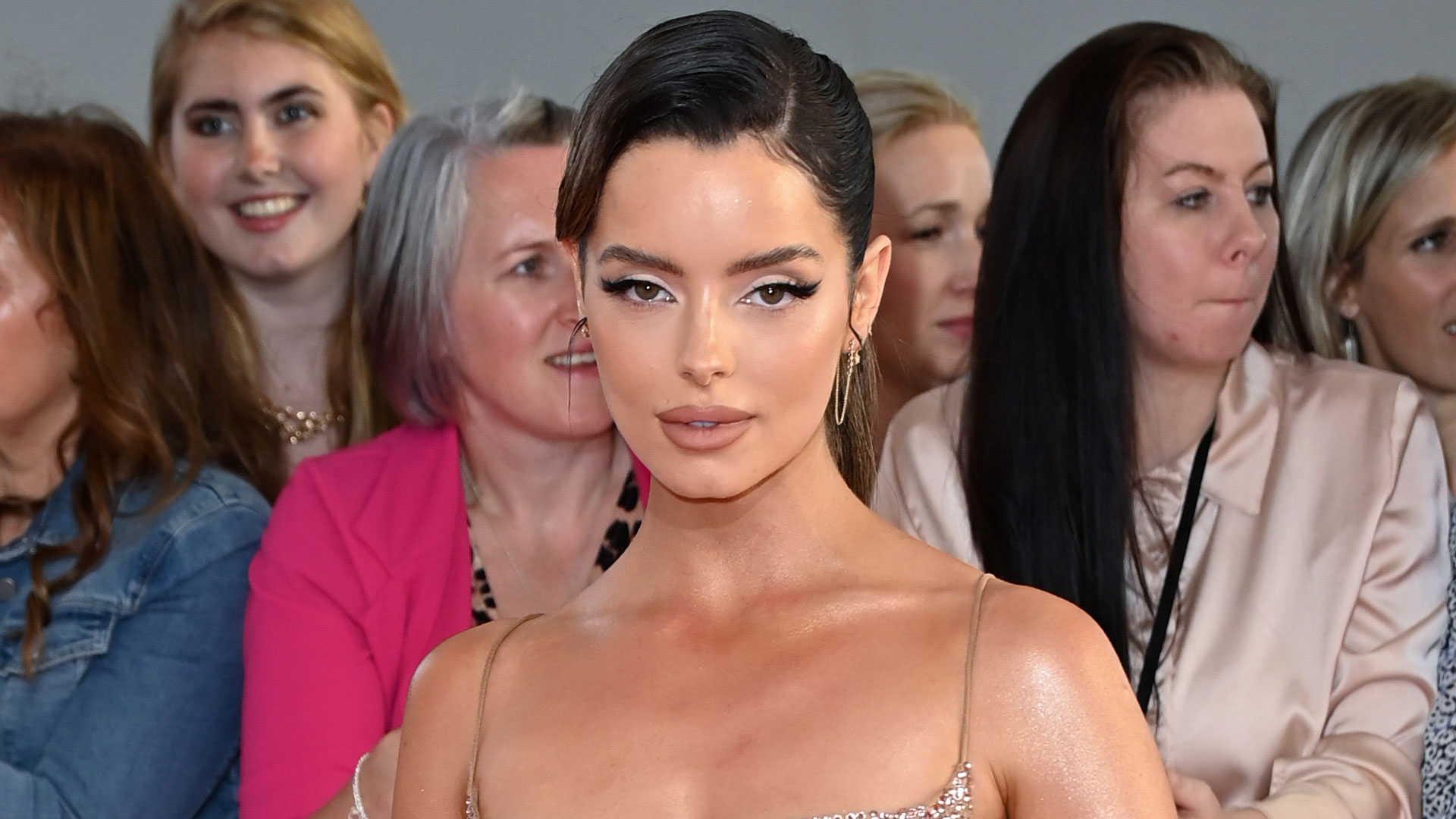 The reality star, 31, showed off her incredible figure as she returned to the gym.

Maura Higgins showed off her incredible abs in a workout snapCredit: Instagram

The Irish star teased a return to Love Island earlier this monthCredit: Getty

Wearing a Nike sports bra and matching shorts, Maura was busy working up a sweat in her exercise class.

The Irish beauty wrote: “Getting back to the workouts.”

It comes after Maura sizzled in a barely-there bikini earlier this month.

Maura seemed to be aboard a boat, leaning against railings as it cruised in the sea.

Followers were very complimentary, calling her the “best bombshell”.

Maura teased fans that she was returning, saying she “may as well” go back into the villa after she admitted she was looking for a man.

“I couldn’t be more f***ing single. I may as well just go into Love Island again.”

Maura shook things up in the 2019 run of Love Island and is still considered one of the all-time great Islanders.

After being asked if she was single, Maura replied: “This question just never stops coming up. Yes I’m single. I’m very single. I couldn’t be more f*****g single. I may as well just go into Love Island again.”

Maura and Connor, 29, quietly dated for a number of weeks, and even enjoyed a holiday together.

Maura sizzled in a barely-there bikini this monthCredit: instagram