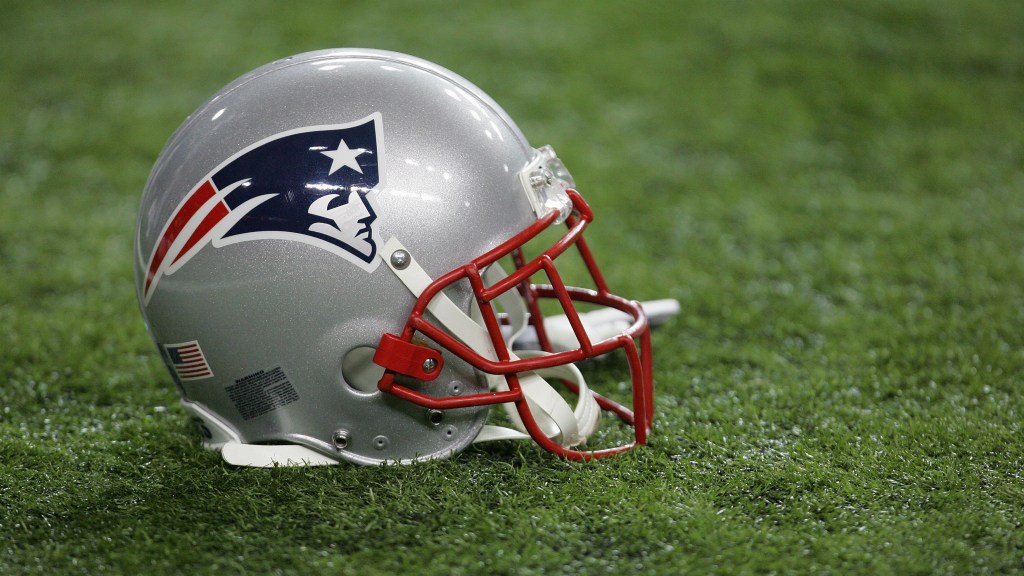 The New England Patriots signed wide receiver Josh Hammond on Thursday following a workout. He was present for practice on Friday.

Hammond entered the NFL as an undrafted free agent with the Jacksonville Jaguars in 2020. He was waived out of training camp, and then re-signed to the practice squad.

He signed a futures deal with the Jaguars for the 2021 season, and he was waived again. He bounced around the Jacksonville practice squad and was active in limited action.

Hammond was waived again in May, after signing another futures deal with the Jaguars for 2022. His last stint up to this point was with the Philadelphia Eagles. The organization waived him earlier this week.

The #Patriots are signing ex-Eagles and Jaguars WR Josh Hammond after a workout today, per source.

Hammond could provide depth for camp, as New England looks to find answers for depth at the receiver position. This could also be an opportunity of stability for Hammond, after bouncing around during his first couple of seasons in the league.