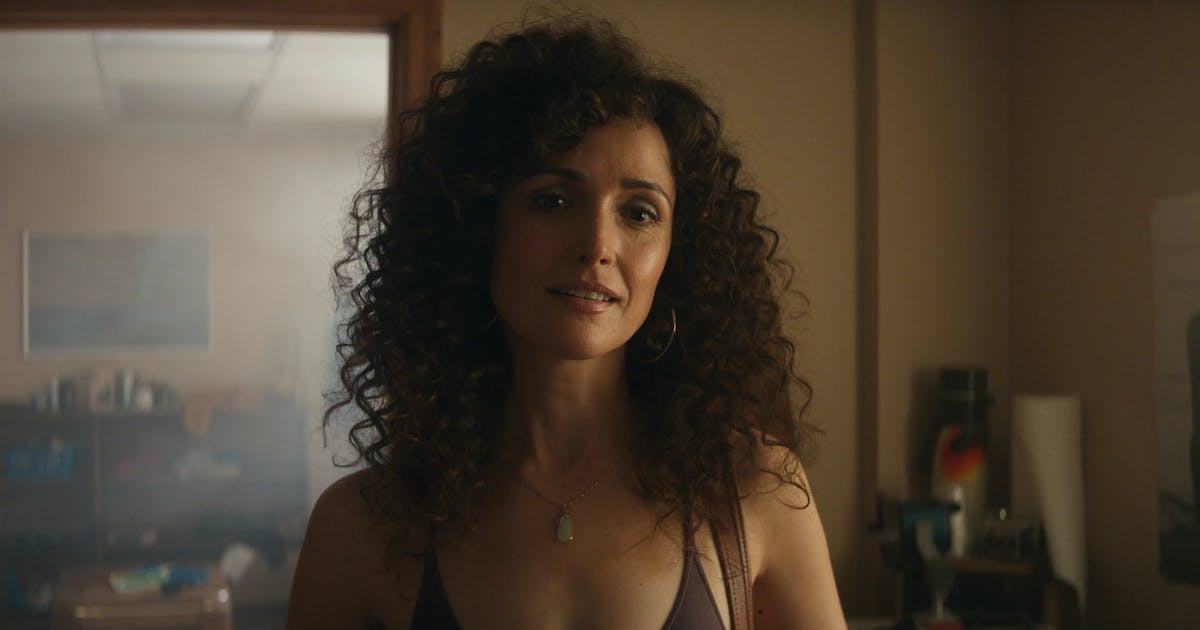 In its first season, this high-octane sitcom got a lot of mileage out of poking gentle fun at the unlikely marriage between fitness and home video in the ’80s. But in these 10 new episodes, Rose Byrne’s lead character, Sheila Rubin, wants to be taken more seriously; so does the series. Rubin is so busy battling bulimia, sexism and her selfish streak that there’s barely time for her to hit the gym — and even less time for viewers to take a breath. All the comedy relief is left up to new cast member Murray Bartlett (“The White Lotus”), playing a Richard Simmons-like rival. It isn’t enough. Apple TV Plus

This stand-up special is far from Macdonald’s best, but it may be the most memorable. That’s because the brilliant comic taped it at home when he suspected he didn’t have long to live. It would his final performance; Macdonald passed away last September after a battle with cancer. The material is hit-and-miss, but stick around for the post-concert chat in which six of his most famous friends, including Adam Sandler and Conan O’Brien, pay loving tributes. Netflix

‘The Floor Is Lava’

Now in its second season, the game show is either a) the latest in an evil scheme to corrupt every childhood memory, b) Escape Room for Dummies, c) “Wipeout” with fewer groin injuries, or d) a complete waste of time. There are no wrong answers. Netflix

“Les Vampires” will never die. The 1915 film, more respected now than when it was originally released, was the subject of a 1996 movie starring Maggie Cheung as an actor struggling with inner demons while shooting a remake of the silent classic. Now comes this TV version with Oscar winner Alicia Vikander in the lead role. Despite the vampire references, there’s not a lot of supernatural and horror elements in the eight-part series. This is more about how movie-making can slowly chip away at your soul. 8 p.m. Monday, HBO

Shortly before the Supreme Court ruled on Roe v. Wade in 1973, an underground network in Chicago performed roughly 11,000 abortions, skirting the law, the church and the mob in the process. Several of those who were on the front line share their tales in this fascinating look at the past — and maybe the future. 8 p.m. Wednesday, HBO