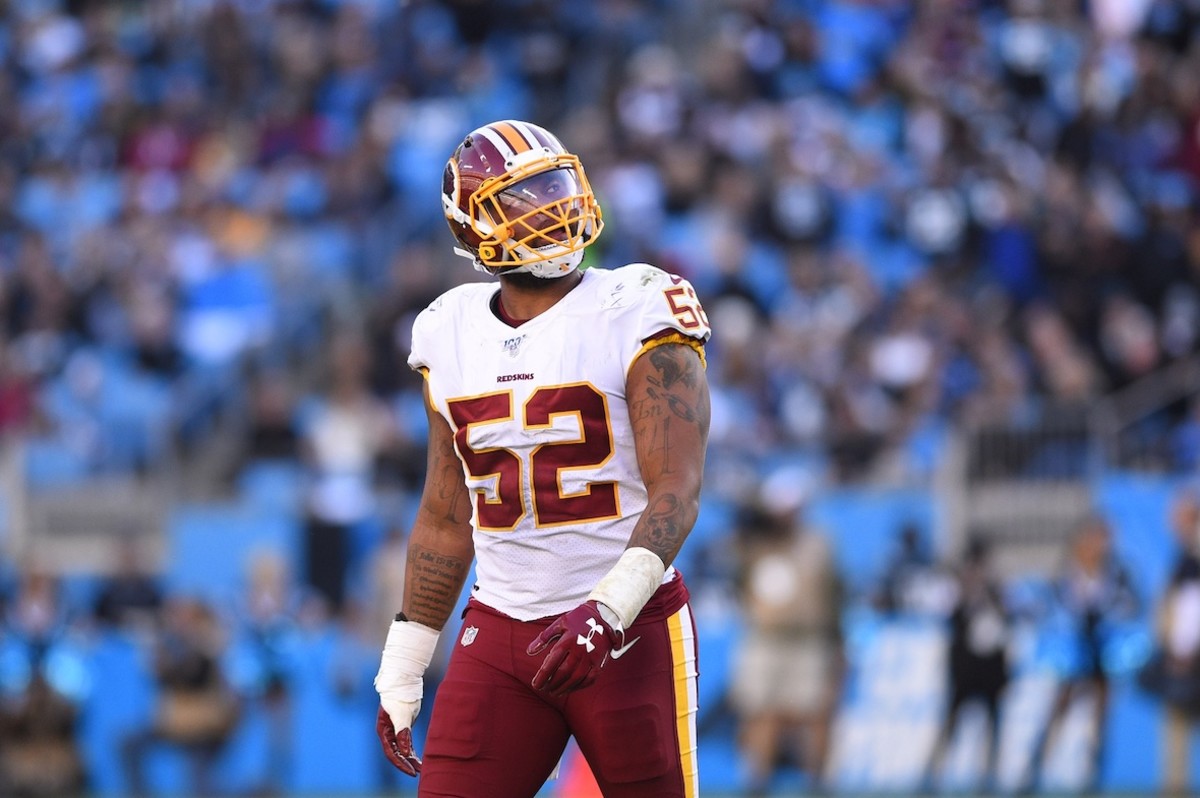 PITTSBURGH — The Pittsburgh Steelers are looking for a fourth outside linebacker with T.J. Watt likely headed to Injured Reserve due to a pectoral injury. According to NFL Network’s Tom Pelissero, the team has brought in Ryan Anderson for the workout ahead of Week 2 preparation.

Anderson, 28, was a second-round pick for the then Washington Football Team in 2017. He played four seasons there, stating 52 games, 86 tackles, six sacks and 15 quarterback hits.

Anderson signed a one-year deal with the New York Giants last summer but was suspended for violating the NFL’s performance-enhancing substances policy. He was released two days after his return and has not signed anywhere since.

The Steelers will likely place Watt on IR with a potential return coming after six weeks. Reports claim the injury is a partial pec tear and he will avoid surgery and opt to rehab the injury in hopes of a quicker return.

Make sure you bookmark All Steelers for the latest news, exclusive interviews, film breakdowns and so much more!

Malik Reed Ready to Step In for T.J. Watt

Mike Tomlin is Hiding Something