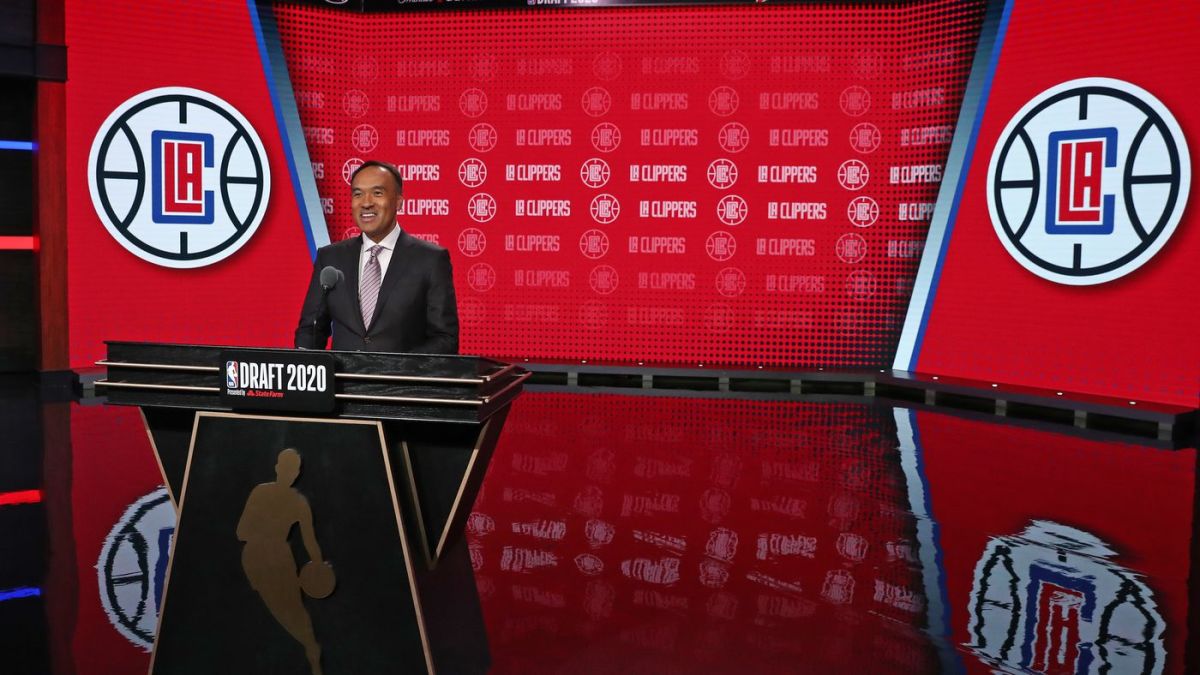 The LA Clippers do not currently own a 2022 first-round pick, but the possibility of them trading for one certainly remains. While there are no clear indications that the team intends to deal for a first-rounder in this year’s draft, the organization has certainly done their due diligence.

Jerry West, Steve Ballmer, and Lawrence Frank were recently seen at the NBA Draft Combine, presumably scouting talent that could fall to them in the 2nd round. While the team has done well in recent years with their late draft picks, they have also shown a willingness to trade up. While pre-draft workouts are not always a direct indication that a team is targeting a certain player, they do usually reflect the team’s draft positioning. Because of this, it would be logical to assume that the Clippers would be working out primarily guys who are expected to go late in the 2nd round; however, a projected first-rounder recently revealed that the Clippers worked him out.

Santa Clara guard Jalen Williams recently posted on his Instagram story that he had participated in a pre-draft workout with LA Clippers:

Williams is currently projected to go somewhere in the mid to late first round, which is a spot the Clippers are nowhere near with their lone 43rd overall pick. While strange things can happen, Williams is widely considered to have a fast-rising draft stock, making it especially unlikely that he would fall to the Clippers. Because the team worked him out despite this, could they be entertaining the possibility of moving up? There is no way to truly tell, but the Clippers are at least keeping their options open.

Nicolas Batum Wants to Finish His Career With The Clippers