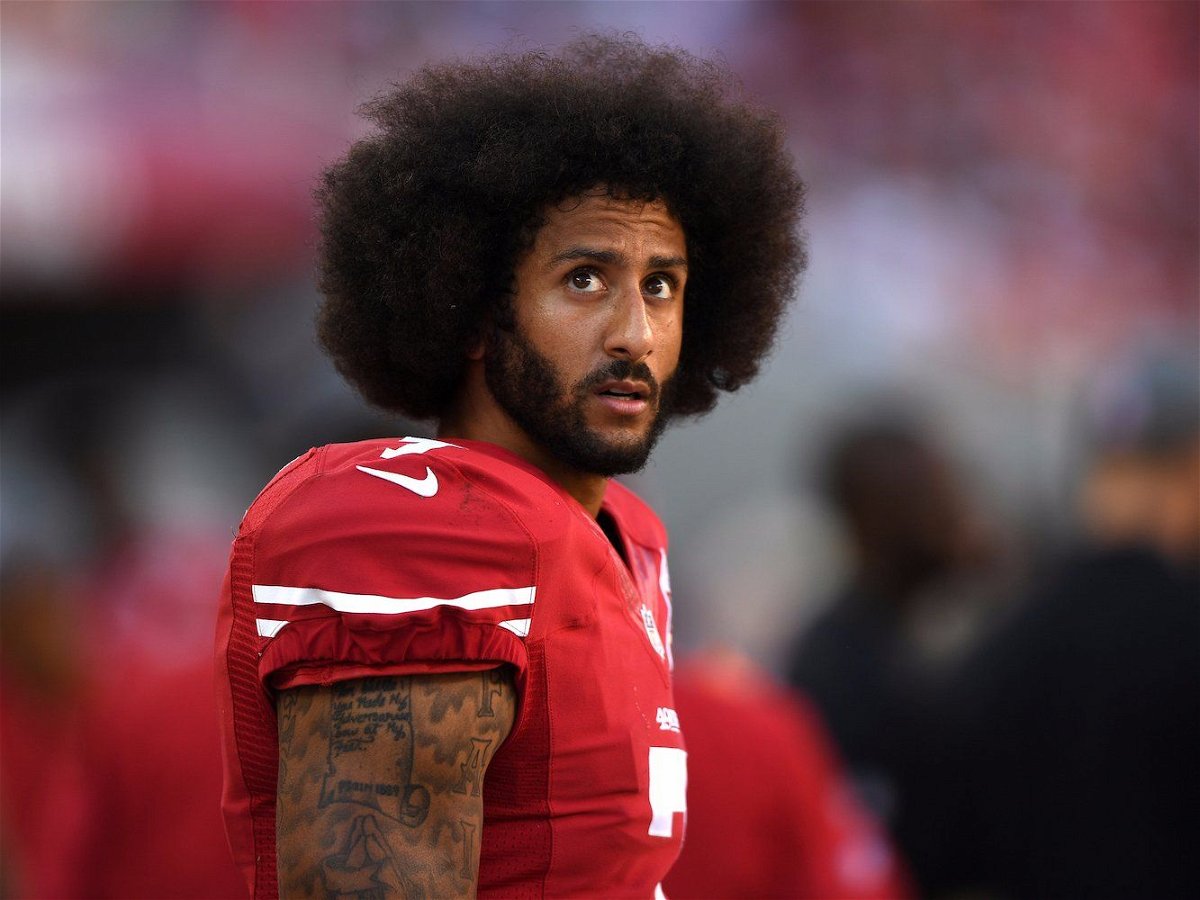 Colin Kaepernick recently worked out with the Las Vegas Raiders. It was a massive step for him as his aim to make a comeback in the NFL gets closer. The Raiders are looking for a backup quarterback, and Kap would be the perfect fit.

As per the reports, before having a workout with the Raiders, two more teams were interested in acquiring Kap. The two teams are unnamed, yet this is a significant boost for the hopes of Colin Kaepernick.

Kaepernick hasn’t played in the NFL since 2017. He has made multiple attempts to get a chance to return to the league, but he hasn’t found any success yet. However, his moment to return to the league is seemingly getting closer. It isn’t yet certain if Kap would sign with the Raiders, but there is a high possibility.

Even if the Raiders opt not to sign Kaepernick, the other teams interested in him might jump at the opportunity and acquire him. Kapernick impressed many people with his workout with the Raiders, which will ultimately help him get into the league.

With which teams can Colin Kaepernick fit?

At the moment, there are two teams in the NFL that need a veteran quarterback like Kaepernick. Those two teams are the Carolina Panthers and Seattle Seahawks. Sam Darnold hasn’t proved yet that he can help the Panthers, and their quarterback room needs a veteran like Kap.

Even though there are talks regarding the return of Cam Newton to Carolina, anything isn’t confirmed yet. Kap can guide the team with his leadership qualities. He can also help rookie quarterback Matt Corral in developing his game.

Another team that could benefit from the acquisition of Kap will be the Seattle Seahawks. Since Russell Wilson departed Seattle, they haven’t got a good quarterback to replace him. They only have Geno Smith and Drew Lock as their quarterbacks for next season. The Seahawks can bring in Kap, who could fill the role for one year. After that, the Seahawks can decide whether to stick with him or go for another quarterback in next year’s draft.

Everyone wants to see Kap back in the league, and with the way things are going on right now, there is a high possibility that Kap will certainly find a spot on a team’s roster for the next season.