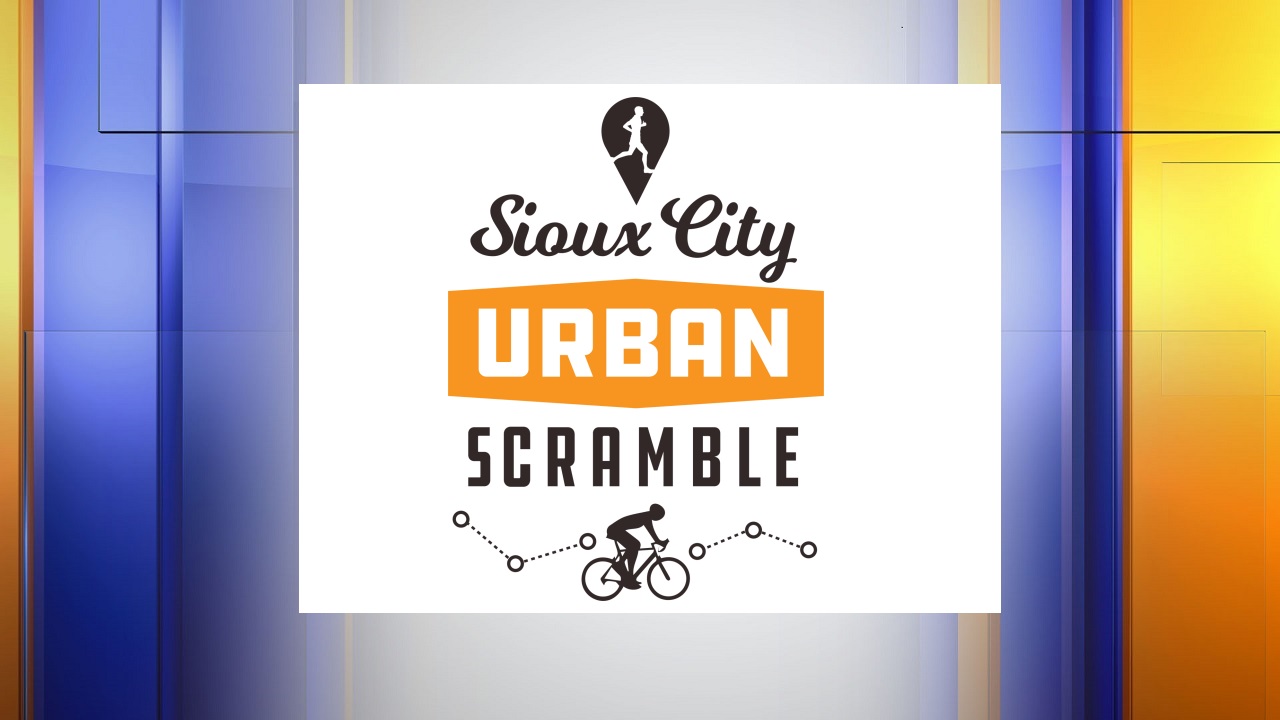 SIOUX CITY, Iowa (KCAU) — The City of Sioux City will become a city-wide competitive gym as Urban Scramble comes back to Siouxland.

According to a release from the City of Sioux City, the event will feature teams of two as they race across the city.

While running, biking, and completing various challenges the teams will be tested on their navigation skills throughout Sioux City.

The release said Urban Scramble will make a fun workout since the race involves consistently switching physical and mental activities, “You don’t know what’s coming next which is why the Urban Scramble is so fun.”

There will be prizes for the winners of each division which includes men, women, and co-ed. Racers must be above the age of 14 to participate.

Participants must register by June 10.