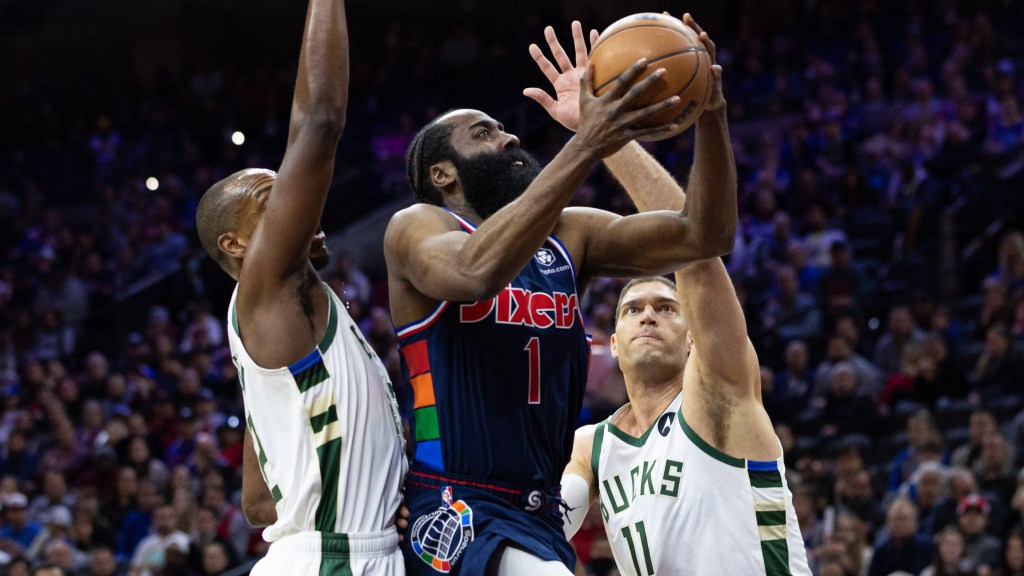 Philadelphia 76ers star James Harden had what some would call an underwhelming 21-game span with the Sixers after being acquired at the deadline from the Brooklyn Nets.

Despite averaging 21 points, 10.5 assists, and 7.1 rebounds in those games with the Sixers, he still didn’t look like his usual explosive self. A big part of that is due to the fact that he has been dealing with a hamstring injury and now that he has had a summer to rest the injury and workout at his own pace, he appears to be ready for the upcoming season.

The future Hall of Famer posted a video on his TikTok account that looked like he had just finished up a hiking workout as he looks to get back to his former self.

It looks like James Harden is out finishing up a hiking workout #Sixers pic.twitter.com/3qzOupCDrN

Harden has been working out all offseason as he has posted TikToks of him working out with Joel Embiid, PJ Tucker, and Tyrese Maxey as they all prepare for what they hope will be a very successful 2022-23 season. One has to figure that the Sixers will be able to build off the end of the 2021-22 season now that they have a full summer with Harden in tow.