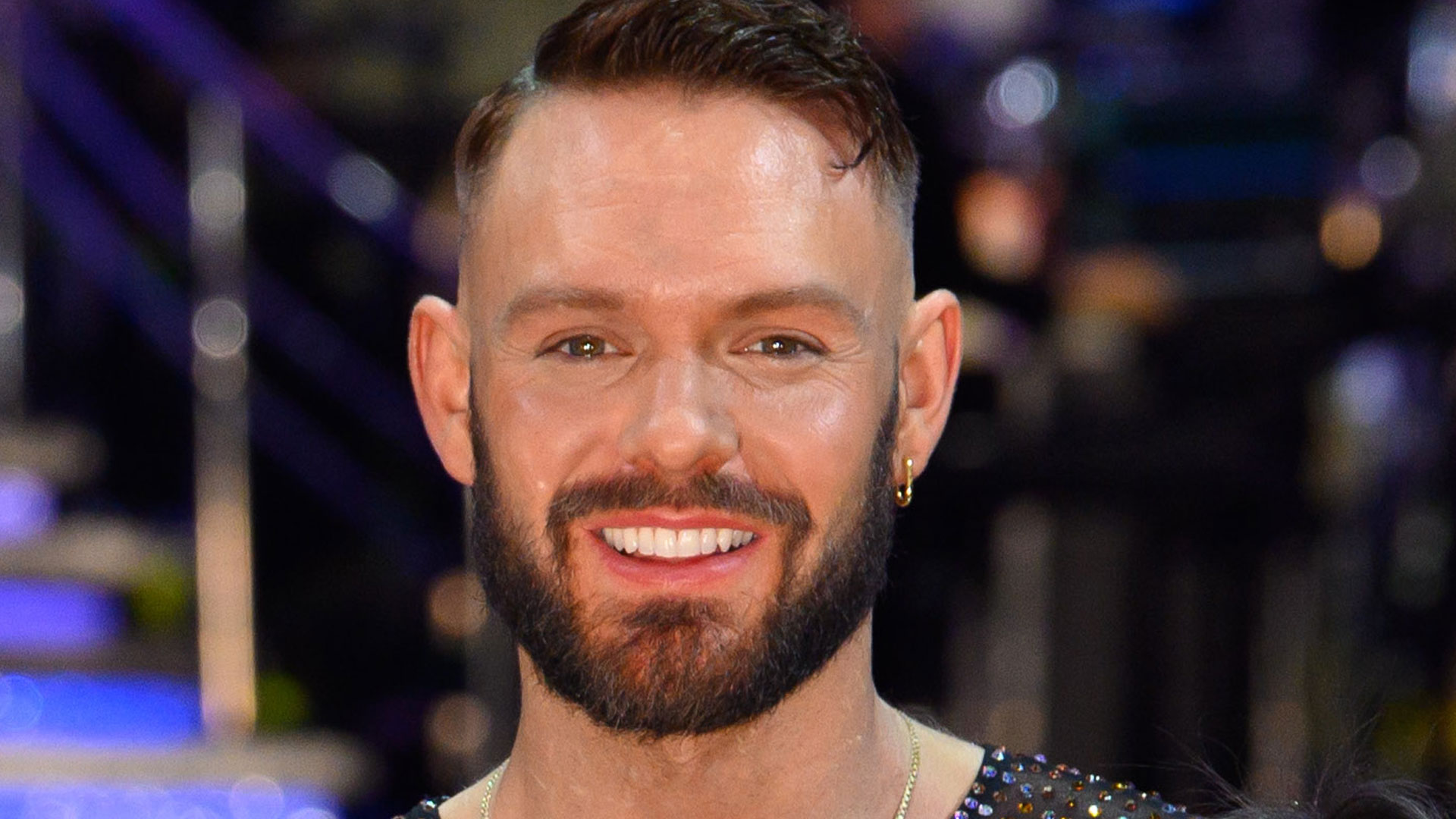 The talented star took to his ‘Whaite lifter’ account to document a workout in the sun, and fans couldn’t help but comment on his noticeable bulge.

John is a big fitness fan and often shares a look at his workouts on social mediaCredit: instagram

John, 33, could be seen doing all sorts of exercises in the video, from sit ups to weight lifting and at the end he showed off his toned legs and gave his body a shake in short shorts.

The Great British Bake Off star captioned his video: “This workout is such a killer on the quads, with a little calf and core added on too.”

One person jumped into the comments section to say “booty goals” after watching the workout video, while another told him that he was “looking good.”

In a photo donning the same shorts, one fan commented a string of aubergine emojis.

The 33-year-old has a lot of strings to his bow, being a baker, dancer, TV presenter, author, and also very much into his fitness.

John can often be seen documenting his workouts and fitness on a separate Instagram page, which has proved popular amongst his fans.

In 2021, he reached the Strictly final and despite not winning the show he wowed audiences with his talent on the dance floor.

John said: “Things that can trigger my eating disorder are stress and being overworked.

“But that hasn’t happened. Strictly has taught me your body can do anything if you respect it.”

He was born in Lancashire and grew up on a farm, and has had a long-term relationship with partner and graphic designer Paul Atkins.

John became interested in baking when he was five after his parents divorced.

He got into Oxford but decided to study law at Manchester to be closer to home, he got a first-class degree after sitting his exams while filming Bake Off.

He decided not to pursue a career in law, and to follow his passion of cookery, taking classes at Le Cordon Bleu.

John was on Strictly Come Dancing and reached the finalCredit: Rex