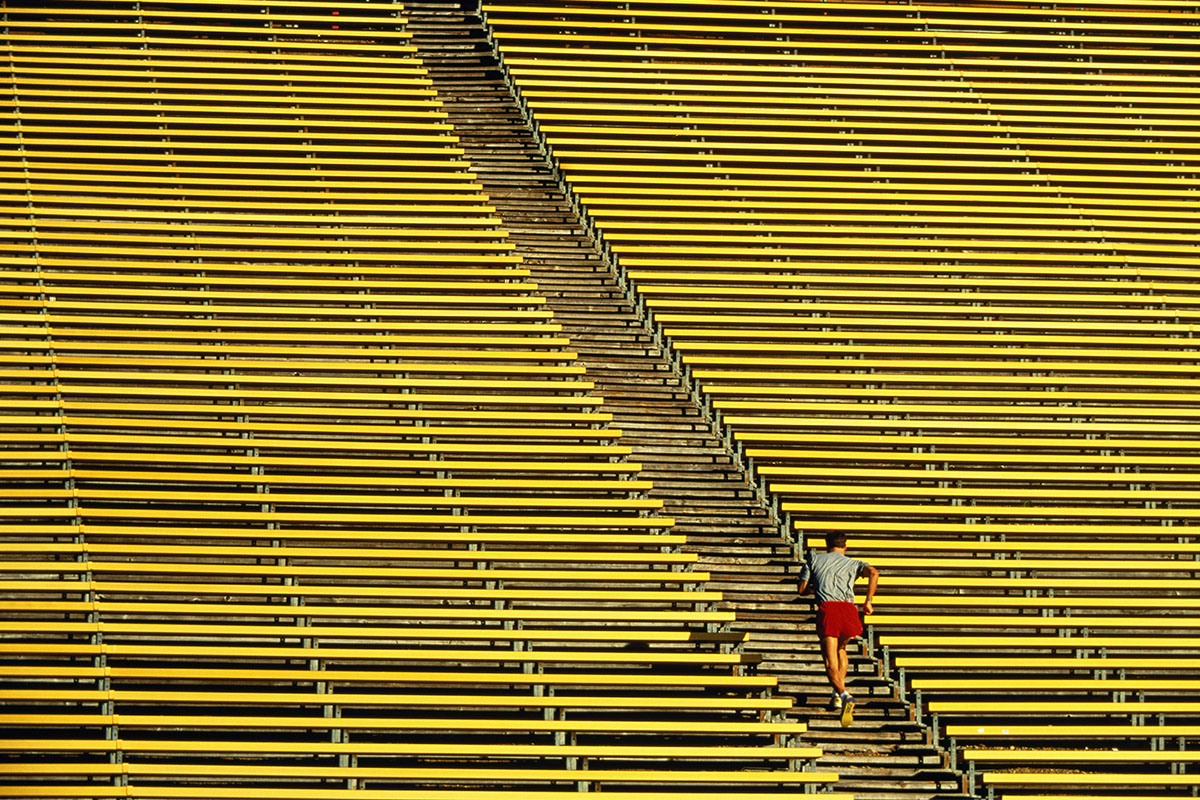 According to a new study published in Nature, ratcheting up the intensity in your weekly workouts could actually curb your post-exercise appetite, instead of sending you down a Grubhub wormhole.

Researchers from the Stanford University School of Medicine, Baylor University, the University of Copenhagen and others identified a molecule that makes a special guest appearance in the bloodstream after a workout when the body has released high levels of lactate. The scientists hypothesized that this molecule, which they named “lac-phe” (it’s a mix of lactate and the amino acid phenylalanine) directly impacts appetite. They tested the concept out with mice, then horses, then humans.

As The New York Times explains, in the rodents, they discovered that when obese mice are given lac-phe, they elected to eat 30% less kibble. Also, when breeding mice purposely without lac-phe, all the running in the world can’t fend off weight gain; despite five “treadmill” sessions a week, these mice ate to their hearts’ content and “[gained] about 25 percent more weight than the control group.”

Racehorses also showed heightened levels of lac-phe after hard runs. Meanwhile, humans appear to produce various levels of lac-phe, contingent on the length and intensity of the exercise. The researchers recruited “eight healthy young men” to bike at an easy pace for 90 minutes, put in a session of lifting weights and perform 30-second sprint intervals on an assault bike. The sprints produced the most lac-phe, followed by the strength training.

Commenting on his team’s results, the senior author of the study told the Times, “If you’re sprinting from a rhino or some other threat, the autonomic nervous system yells at the brain to shut down digestion and any other unneeded processes.”

In other words, if you’ve just successfully run for your life (which our ancestors had to do all the time), chances are you’re not too inclined to sit down for dinner. These days, we can tap into our body’s all-hands-on-deck survival mode when engaging in short bursts of high-octane exercise. Think: HIIT classes, sprinting up stadium steps, jump-roping, etc.

If you’re looking to get in an effective workout, but sick of unmanageable food cravings immediately thereafter, consider modifying your exercise cadence. That’s not to say that lengthy aerobic exercise isn’t good for you — obviously, it works wonders for your heart and lungs. But if it inevitably leads to you pillaging your pantry, you could be self-sabotaging some of your hard work. Opt instead for occasional high-energy sessions of 15 minutes or less, and take note of where your hunger is when the workout’s done.

Thanks for reading InsideHook. Sign up for our daily newsletter and be in the know.