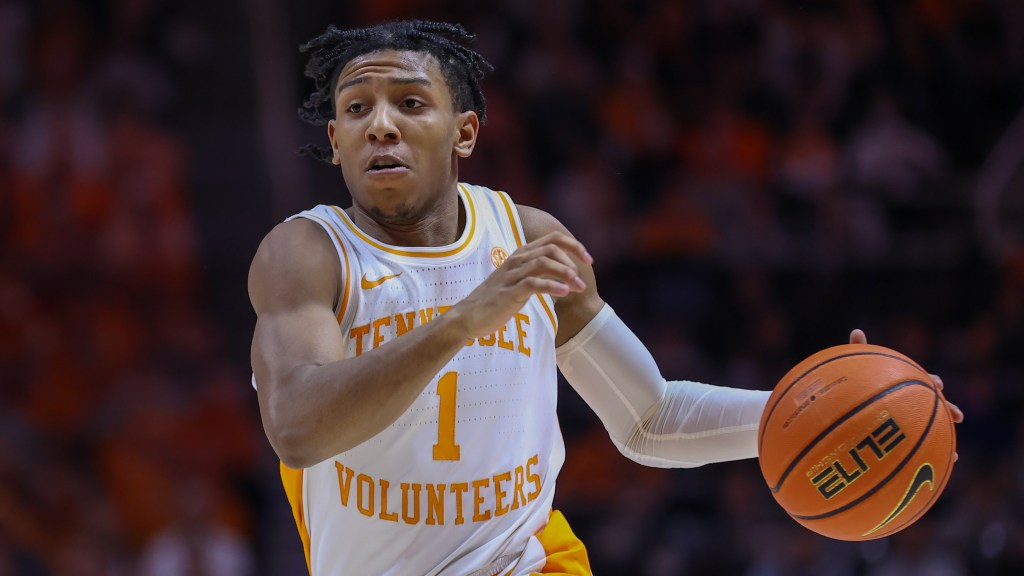 Tennessee freshman Kennedy Chandler on Saturday was among the prospects that participated in a pre-draft workout with the Charlotte Hornets, the team announced. Chandler was named to the All-SEC second team after averaging 13.9 points, 4.7 assists and 2.2 assists on 46.4% shooting from the field in 34 games. He set the Tennessee single-season freshman … Read more