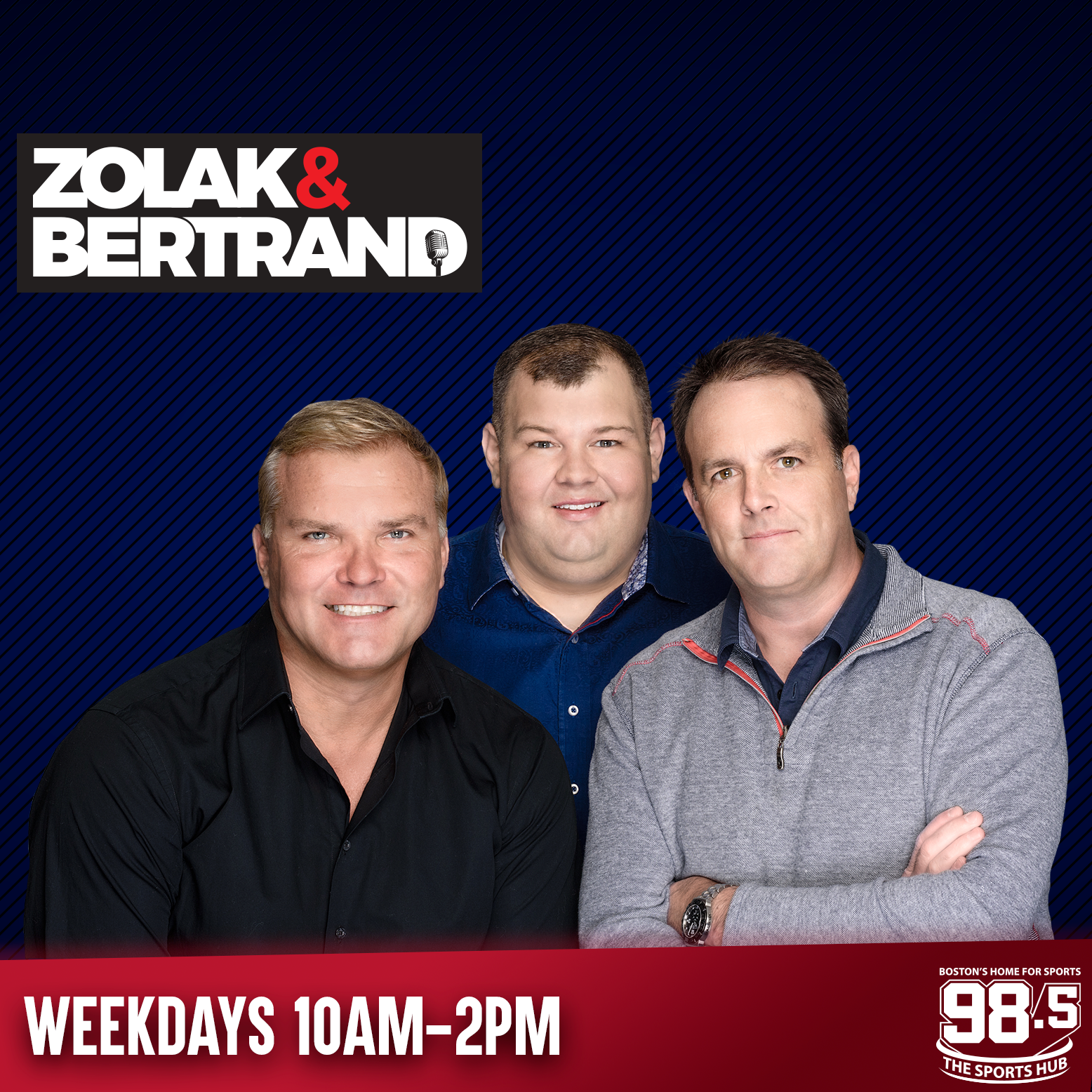 (0:00) Adam Jones and Ted Johnson open up the third hour with Ted’s workout routine as he gives some new pointers for Jones to try, along with Draft Kings favoring the Dolphins over the Patriots for title contenders.
(11:33) Gregg Doyel on Early Edition gives his thoughts on Malcolm Brogdon and the guys chime in and discuss what he will bring to the table for the Celtics.
(24:12) The guys continue with Celtics talk and talk more about if Jaylen Brown’s future with the team is solid and if the Celtics would consider trading him for a bigger piece, such as Kevin Durant.
(32:46) Bruce Arena, Head Coach of the New England Revolution and Sporting Director, calls into the show to talk about the hot streak the team has been on, easing in Giacomi Vrioni, and eventually building a new stadium.