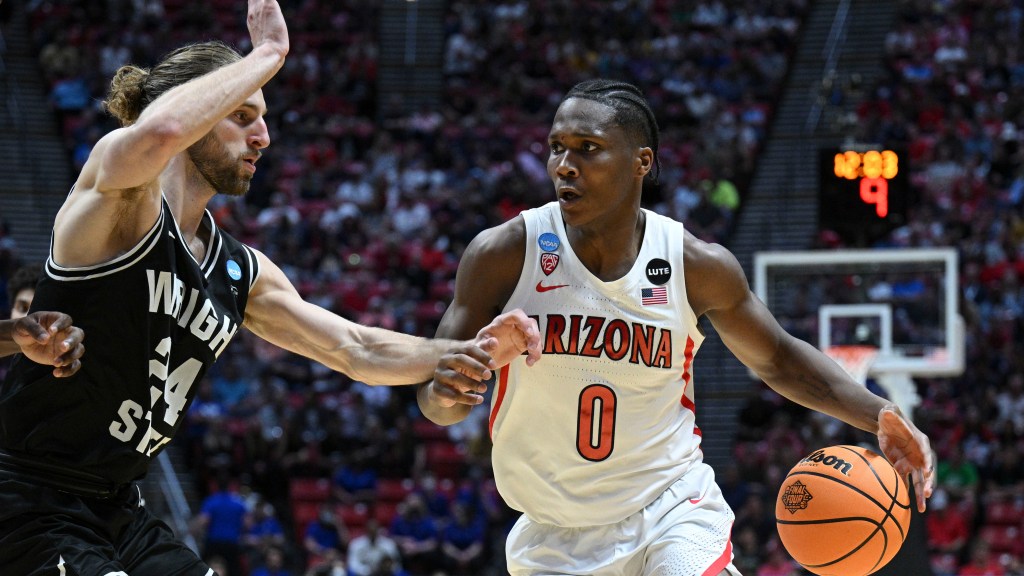 Projected lottery pick Bennedict Mathurin will reportedly work out with the Portland Trail Blazers on Sunday, according to team reporter Casey Holdahl.

The 6-foot-6 guard is viewed as an exceptional 3-point shooter and has the tools to develop into a knockdown shooter at the next level. He will need to improve as a defender but has the size and strength needed to emerge on that end of the floor.

The Trail Blazers enter the NBA draft with the seventh overall pick but are heavily rumored into wanting to trade it in order to acquire players that can help them win now. However, they have also been linked to Mathurin as his addition projects to be a good fit with their roster.

Portland will be among the teams to watch ahead in the coming weeks that could be busy on draft night. The organization wants to build a competitive roster around Damian Lillard and figures to be active in those discussions.