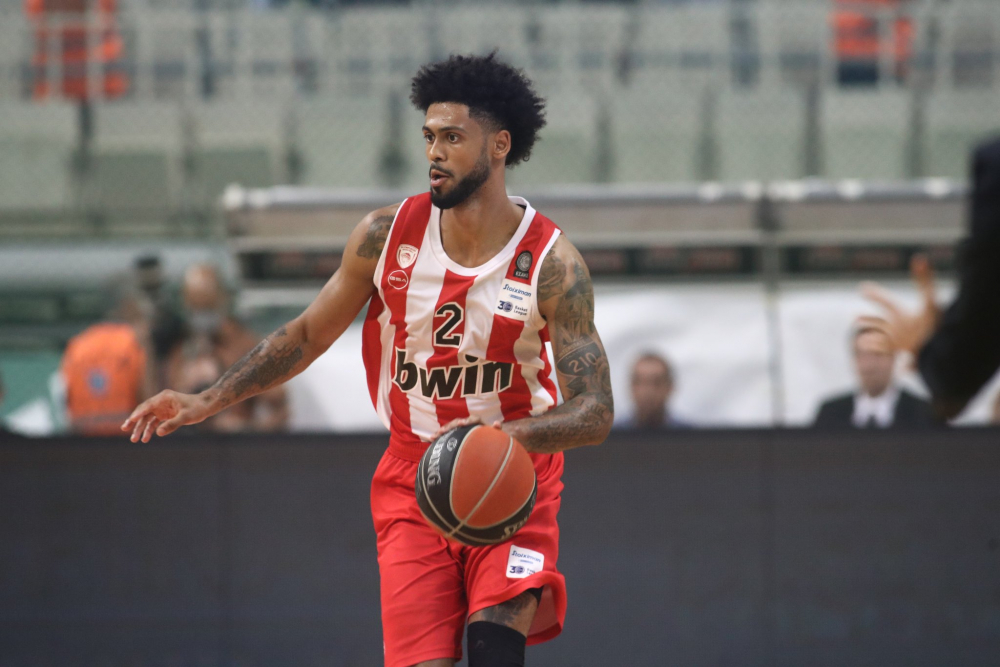 After participating in the 2023 FIBA World Cup Qualifiers with the Greek national team, Tyler Dorsey‘s attention has been shifted to the NBA.

According to Krysten Peek from Yahoo Sports, the Olympiacos Piraeus shooting guard held a private workout with the Dallas Mavericks.

Although the American player currently reportedly has two offers from Olympiacos and Fenerbahce Beko Istanbul on his table, the view is reportedly to pursue the ultimate dream of the NBA first and look into European offers second.

Dorsey arrived in Europe in 2019 and has since spent all his years here, first in Maccabi Playtika Tel Aviv and in Olympiacos most recently where he reached the EuroLeague Final Four for the first time.

During the last season, Dorsey averaged 12.8 points, 2.3 rebounds, and 2 assists for 10.3 PIR for the Greek club. He also scored 13 points and dished out 7 assists in a win against Great Britain in the World Cup Qualifiers on June 30th.