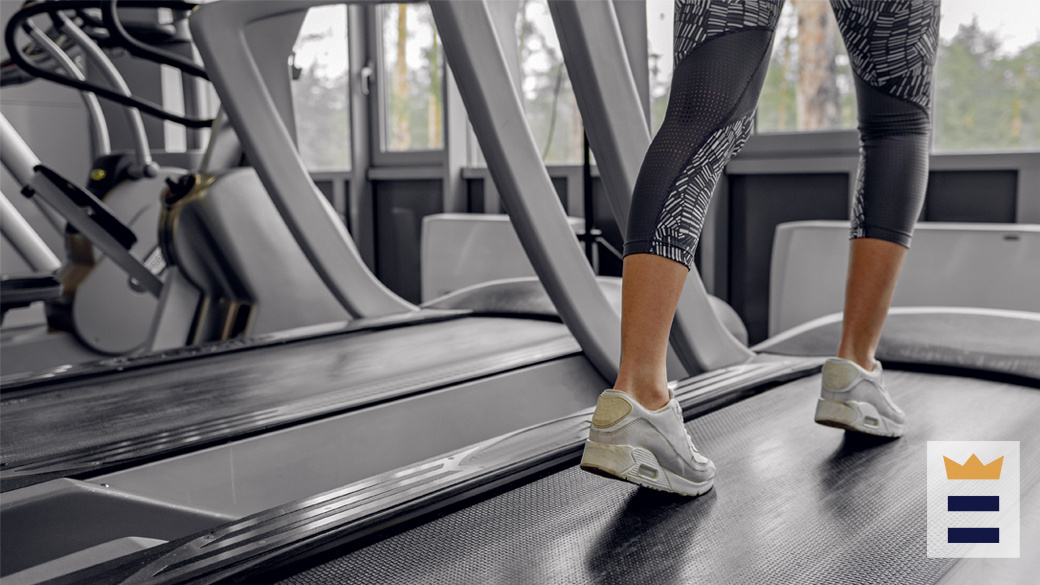 WHEELING, (WTRF)-Are you feeling unmotivated when it comes to working out? As it turns out, you’re not alone.

A new study deems West Virginia as the least active state in America.

“I think the community is so sports forward. That is surprising.”

“I never like to hear that West Virginia is last in anything. I can see some of the poorer counties don’t have a gym close by or just don’t want to do it.”

As far as working out goes, West Virginia is reportedly the least active state, but Doctor Shawn Stern from Wheeling Hospital isn’t convinced.

“I don’t see us as the most physically inactive in the country.”

According to the study, the state might not have many gyms, but outdoor activities still count as exercise, and Doctor Stern says the study neglects that.

“In West Virginia, we enjoy the outside. I don’t think the study takes into account people walking, kayaking, camping and mountain biking. So, I don’t see us as being the most physically inactive in country.”

While Doctor Stern says the state isn’t the least active, it’s not the healthiest either.

“West Virginia does have its share of health issues. West Virginia is known for high cigarette smoking, cancer rates, asthma, COPD, things like that.”

Doctor Stern says many health issues have run rampant in the state, like cancer, obesity, diabetes, high blood pressure, and asthma, and nicotine use and smoking hasn’t helped.

But the bright side is–These problems can be fixed, and that starts with being active.

“You don’t have to run a marathon. You need roughly about two and a half hours a week, which is about 22 minutes a day. So, get out there and walk. Enjoy the Fall, the parks, the scenery in West Virginia.”

He says even 20 minutes a day does the trick. This doesn’t necessarily mean a hard work out, but going on a walk with your dog, gardening, or doing something else outside works.

Although that’s easier said than done, Doctor Stern leaves us with this.

This research was conducted by Fitness Volt.