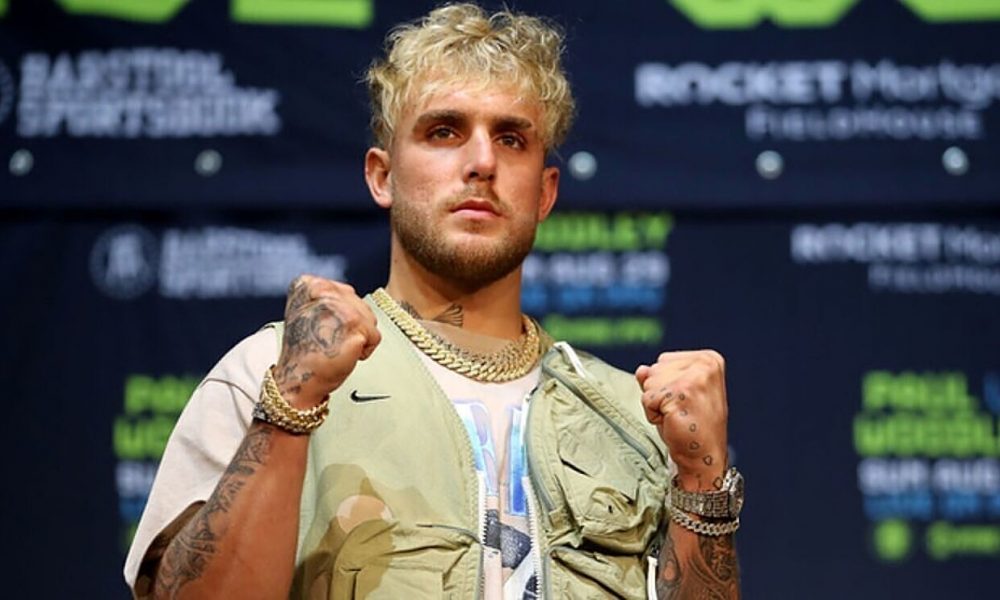 Celebrity boxer Jake Paul has posted a thrilling video of his sprinting workout session in which he covered 40 yards in just 4.54 seconds!

1. No cleats
2. Sand
3. This was after a workout of 16 sprints pic.twitter.com/pLa3pcAkgd

Jake Paul was on a beach while his friends timed his sprinting session where Jake showcased his athletic side. The tweet had a caption: “40 yard dash messing around = 4.54 seconds”. Jake also mentioned that he had no cleats on during the sprint.

This is impressive on Jake’s part as he was running on sand. According to Paul himself, the filmed sprint was done after 16 workouts.

Jake has always been athletic along with his brother, they were both amateur high school wrestlers and have transitioned into professional boxing. JP is bound to have superior athletic skills as he is facing one professional fighter after the other and knocking them out constantly.

Recently, Jake Paul tweeted that he would beat both Anderson Silva and Floyd Mayweather on the same night. Jake has a hitlist of fighters he would like to face and beat, they include ex-UFC champions and boxing champions alike.

With an undefeated record of 5-0, Jake Paul could become one of the shining prospects in boxing! Despite his bizarre and unconventional way of reaching the summit of one of the premier combat sports.

Jake Paul is one of the most controversial characters in the world of boxing today. He has been challenging retired fighters to pad his current record. He has not once faced a fighter in his prime in his short career. But his boisterous and pompous style of calling other fighters out has earned him big money fights which have helped him amass a very large net worth.