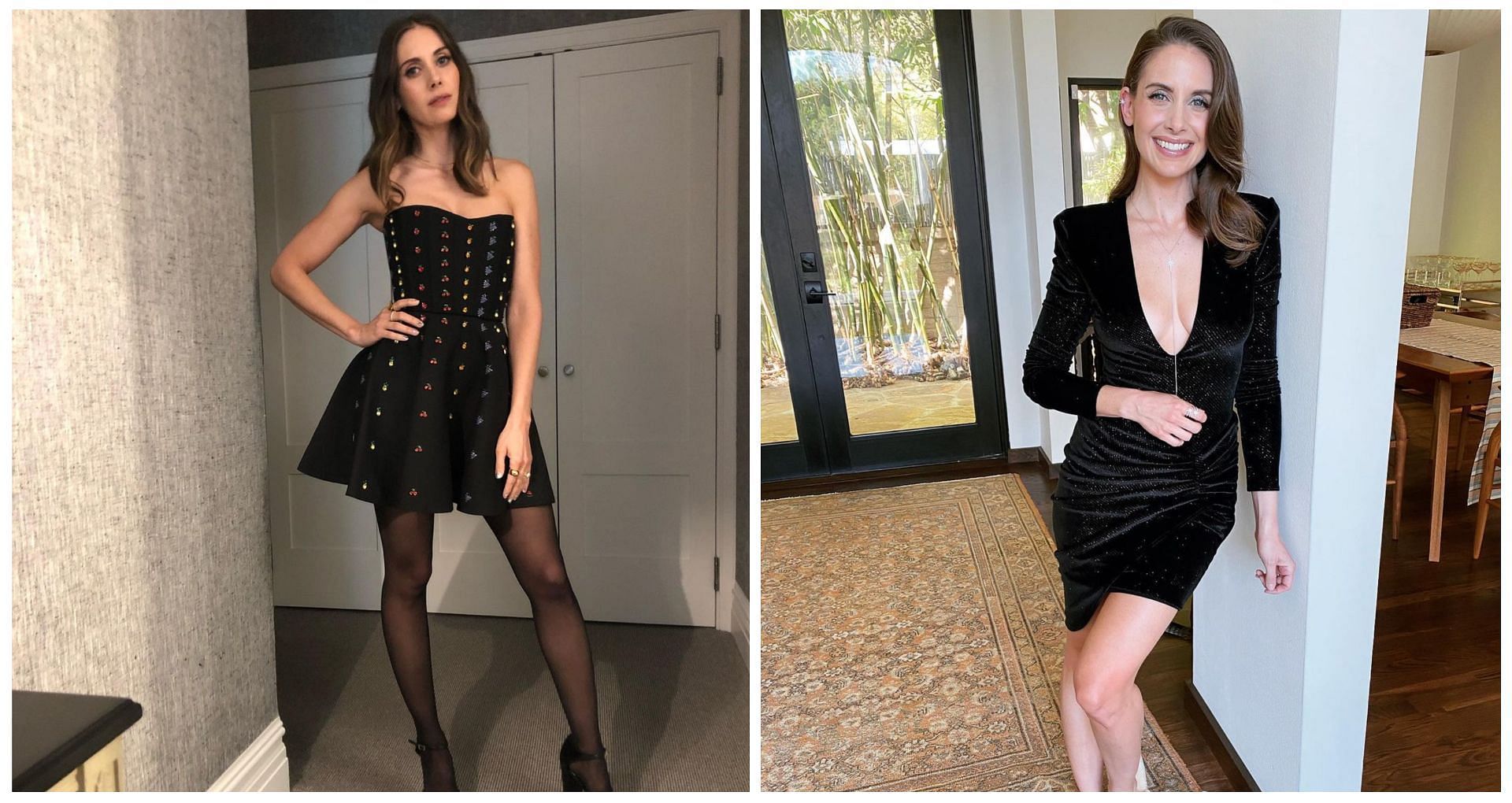 Alison Brie is a well-known American actress, producer and model who frequently makes appearances in sitcoms. She made her debut in the world of television sitcoms in 2009. Since then, she has been a part of the Hollywood scene, securing her breakout role in the television series ‘Glow’.

Brie had to get in excellent shape for her part in the brand-new Netflix series Glow. After all, you need to be able to turn it up a notch when portraying a female wrestler.

Alison Brie more than met the challenge; she completely changed her body, becoming tougher and stronger than she could have ever imagined.

To help get her body into beast mode, Brie went to trainer Jason Walsh an NSCA-certified personal trainer and the founder of Rise Movement and Rise Nation in Los Angeles.

There are numerous components to Alison Brie’s exercise programme. Six days a week, she works out, and she also participates in a variety of daily activities. In essence, she started exercising to make herself feel better. Brie said that she needed to avoid mental health issues and sadness because her family experienced them.

To become more powerful both mentally and physically, Brie started working out. Yoga, aerobics, weight training and daily workouts make up most of her workout regimen. She works out with her trainer for at least two hours each day.

Just reading about Brie’s fitness schedule was tiring, but her trainer claimed she jumped right in with vigour and drive. After finding that Brie would portray a pro wrestler, trainer Jason Walsh intensified the rigorous exercise program. All that paid off well; in addition to looking amazing, Brie did all of her own stunts for the show.

Here’s a look at the workout routine that helped Alison Brie:

With yoga, everything began for Brie. Being an introvert, Alison Brie disliked social interactions and meeting new people. Brie’s toughest obstacle was making it through classes without crying or breaking out in a sweat.

Since then, she has mostly been attending yoga sessions and developing a supple, toned figure. Brie wants to attend a yoga class at least once or twice a week, but she’s currently unable to find the time due to her busy schedule.

Before ‘Glow’, she stuck to only aerobic activities in her workouts. Every day for about an hour, Brie exercised a lot—running, biking, using elliptical machines, etc.

Although she’s now more focused on overall fitness and muscle development, she still does some light cardio as a warm-up, usually for no more than 20 minutes.

Brie improved her deadlift technique, which improved her performance and lowered her risk of injury. The effects were evident in the amount of weight she could lift.

“I think she got up to 175 pounds on her deadlifts, which is insane. That’s great — it’s one and a half times her body weight”, said her trainer.

Pull-ups were so easy for Alison Brie that Walsh had to add more weight to make it more difficult for her.

Walsh added weight once again to make every rep count for this training, as he was more concerned about quality than quantity. Incorrect form, at best, results in a poor workout; at worst, it could result in serious damage.

This exercise should be done if you want to achieve truly stunning glutes. With her training, Alison Brie pushed the envelope.

Brie consumes an extremely healthy diet. She only eats healthy, natural foods while filming, along with a lot of vegetables and lean animal protein. Brie battled severe sugar cravings, but she eventually managed to control them. She claims that eating less sugar has improved her mental health.

One of Alison Brie’s restrictions is that she abstains from all sugary beverages and foods after 4 pm. To keep her body healthy and hydrated, she also consumes over two gallons of water throughout the day.

Alison Brie is well known for her part in Mad Men, Glow and many other movies. In terms of maintaining her fitness, she’s a role model for many women and has been on many magazine covers.

She engages in a variety of exercises that keep her in shape and give her a beautiful body. Her diet includes healthy items as well. Fans who want to look like Alison Brie may adopt her workout routine to reap its benefits.

Q. Are you willing to try Alison Brie routine?