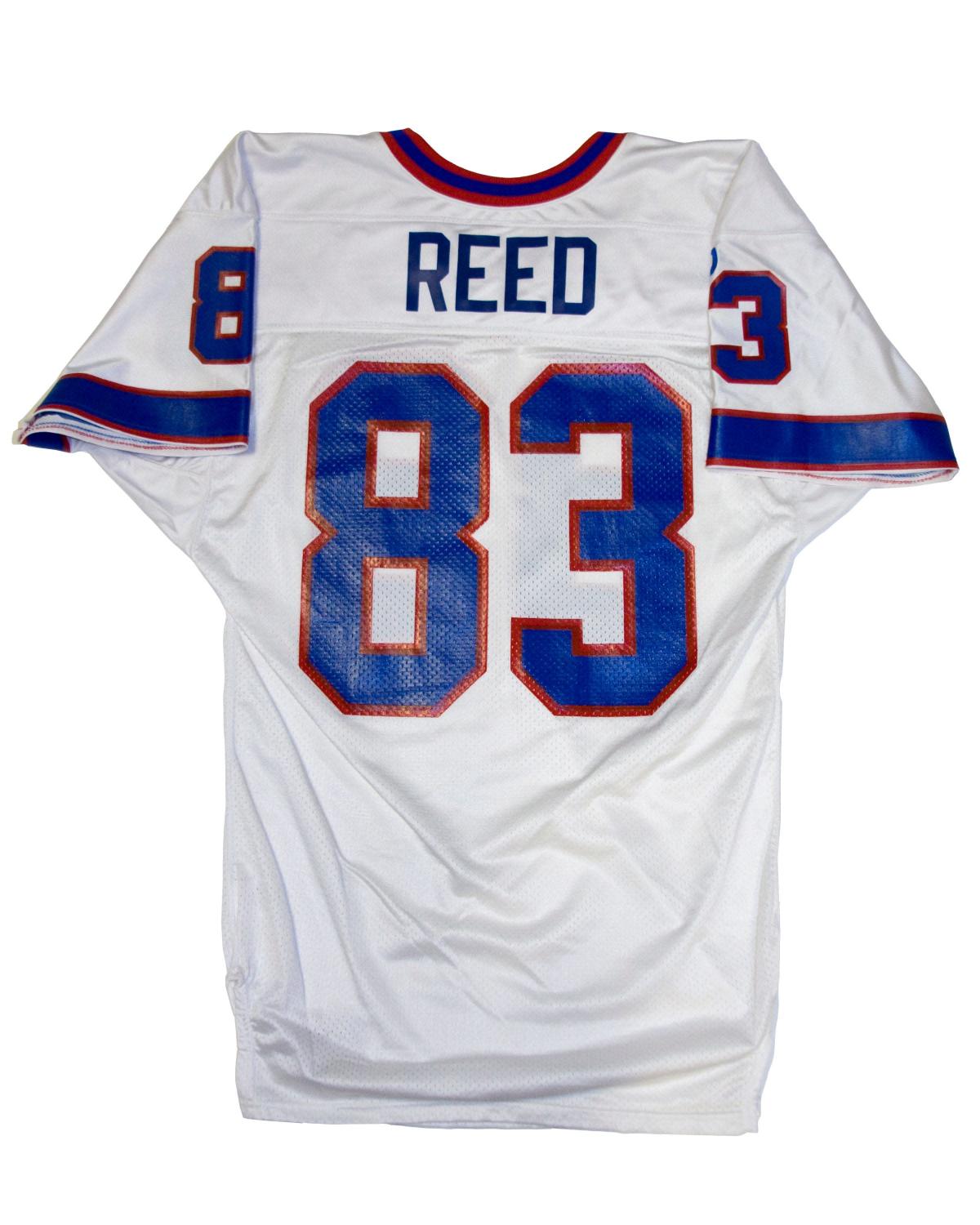 Four Buffalo Bills Hall of Famers are stepping up to support the community that supported them for so many years during their careers.

Running back Thurman Thomas, defensive end Bruce Smith, quarterback Jim Kelly and wide receiver Andre Reed are coming together to help raise money for the families of victims from the Buffalo supermarket shooting.

“Those guys said right away, ‘We’ll be here this week because that’s our city. We love it and we want to be supportive,’” Thomas told The Associated Press. “They want to see what they can do and how they can help, because they were really a part of this community for a number of years, and they want to continue to help.”

While Kelly and Smith were first-ballot Hall of Famers, and Thomas was selected in his second year of eligibility, Reed’s path to Canton wasn’t always so clear.

Reed was a fourth-round pick by the Bills (No. 86 overall) in the 1985 NFL Draft out of relatively little-known Kutztown State University. Twelve wide receivers were taken before him.

Smith was selected No. 1 overall by the Bills that year. Chris Doleman (No. 4 overall), Jerry Rice (No. 16 overall) and Kevin Greene (113th overall) are the three other Hall of Famers drafted that year.

“He’s a workout warrior, and he has always practiced well,” Reed’s Hall of Fame coach, Marv Levy, once said. “That translates because we tell them how important practice is. There are guys like that who have played a long time, but it’s a rare group.”

Reed’s 951 career receptions ranked third in NFL history at the time of his retirement in 2000. His 13 seasons with at least 50 catches ranked second to Rice’s 16.

“What keeps me going is the competition and the will to keep trying to get better,” Reed said. “I try to improve on something every year, some little facet of the game that people might think I’m lacking in.”

Reed was a dynamic presence for the Bills in the postseason.

He helped Buffalo become the only franchise in NFL history to win four consecutive AFC Championship Games. In his career, Reed recorded 85 catches for 1,229 yards, including five 100-yard games, in the postseason.

At the time of Reed’s retirement, the Kelly-Reed tandem held the NFL record for career completions by a quarterback–receiver duo with 663.

“He’s one of the greatest wide receivers ever to play the game,” Kelly said before Reed’s enshrinement. “You look at his numbers, they speak for themselves. You have to look at that. And when you look at some of the guys that are in (the Hall), if you put Lynn Swann’s and John Stallworth’s numbers together, Andre beats them both combined. That’s enough to tell you how deserving Andre is.”

Jon Kendle is Vice President of Archives, Education & Football Information at the Pro Football Hall of Fame. His columns tell unique and interesting stories starting from the League’s founding in downtown Canton in 1920 to the present day.

This article originally appeared on The Repository: Andre Reed’s dedication led him to Pro Football Hall of Fame